We’ve been searching out old Celebrity-era interviews since we reviewed it, and came across this – a 45 minute, full show interview between Allen and Michael Parkinson. Parkinson is one of the most revered TV hosts in the UK, and was granted very special access to Allen.

The fascinating interview is highlighted by Parkinson’s brave prodding of the Soon-Yi Previn issue. Allen answers, but he seems honestly confused as to why anyone would care about his personal life. Allen also mentions that he has not done an interview with a live audience in decades.

Other highlights abound. Allen lists some of his favourite UK comedians (including Monty Python) and his troubled relationship with America, and a potential life of crime. He lists the four films that he felt ‘half-way’ reached his vision – The Purple Rose Of Cairo, Zelig, Bullets Over Broadway and Husbands And Wives. He also pays a big compliment to Diane Keaton, who inspired Allen to write some of those great female roles.

His first live audience interview in decades – was it the last? A part from press conferences, we don’t think Allen ever appeared on a talk show again. Which is a shame – he still seems to charming and well spoken when he does. 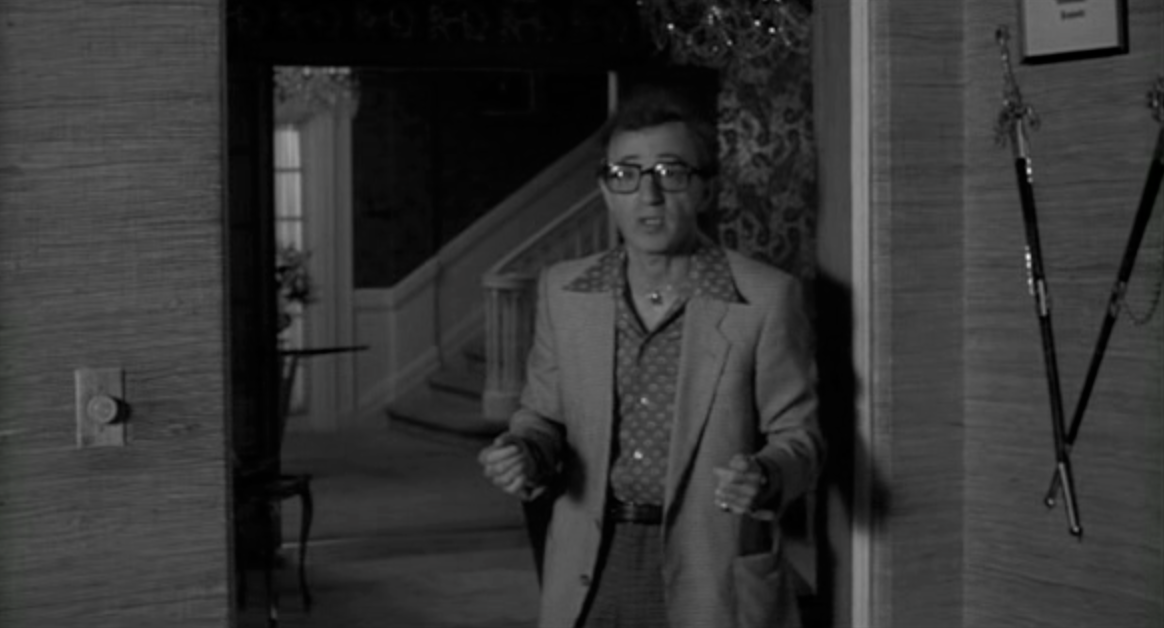 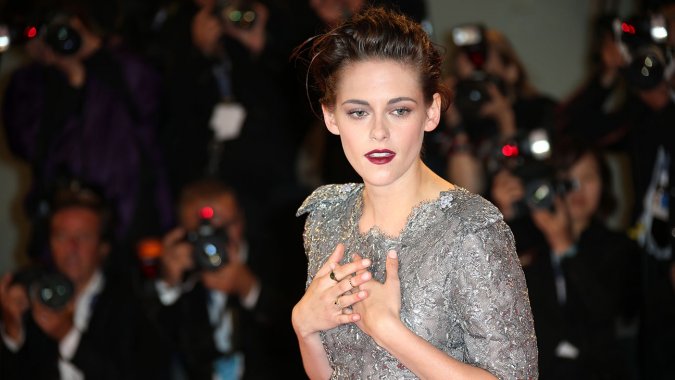