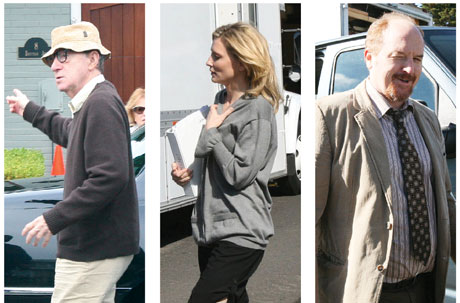 It’s been a busy production week on Woody Allen’s latest – and still – untitled 2013 film. We have lots of updates including new photos, plots and character details, locations and you’re chance to appear as an extra (maybe).

Allen’s been filming in plenty of areas around San Francisco. Marin’s had two days – Tiburon had one day at a bayfront street in the Paradise Cay neighbourhood. Another day was spent in Larkspur, at the Escalle Winery, a former winery. One scene, revealed from an extras casting sheet, was in Belvedere, and was described as a ‘posh party’.

Marin Independent Journal has some more details, photos and a couple of autograph hunters.

Entertainment Bureau took a nice photo of the Paradise Cay set and a strange WASP sign.

The Ark Newspaper in San Francisco got some fantastic photos, including shots of Cate Blanchett and Louis C.K., taken at a ‘posh party’ scene. You can see them on their Facebook page.

(Allen and his family also stopped for a meal in Larkspur)

We still don’t know much about the plot of the film other than it’s about a woman that moves from New York to San Francisco when she is unable to afford her New York lifestyle. some publications have taken this to mean that Allen’s commenting on the current financial crisis. We don’t know about that, but there are definitely scenes in ‘posh’ locations. Class will definitely play a role.

We know that the lead will be a female character – either Cate Blanchett or Sally Hawkins – but we don’t know who is taking the role of the displaced New Yorker who has downsized and moved to SF. We do know now that they two will be playing sisters. Many stars have still yet to be spotted on set, inlcuding Hawkins. Blanchett having been seen and being the bigger star – we feel like she will be the star.

Finally, if you want to be in the new Woody Allen film, they are still calling for more extras. You can find the details at DirectCast. The production is set to continue in San Francisco until at least the 15th August 2012. 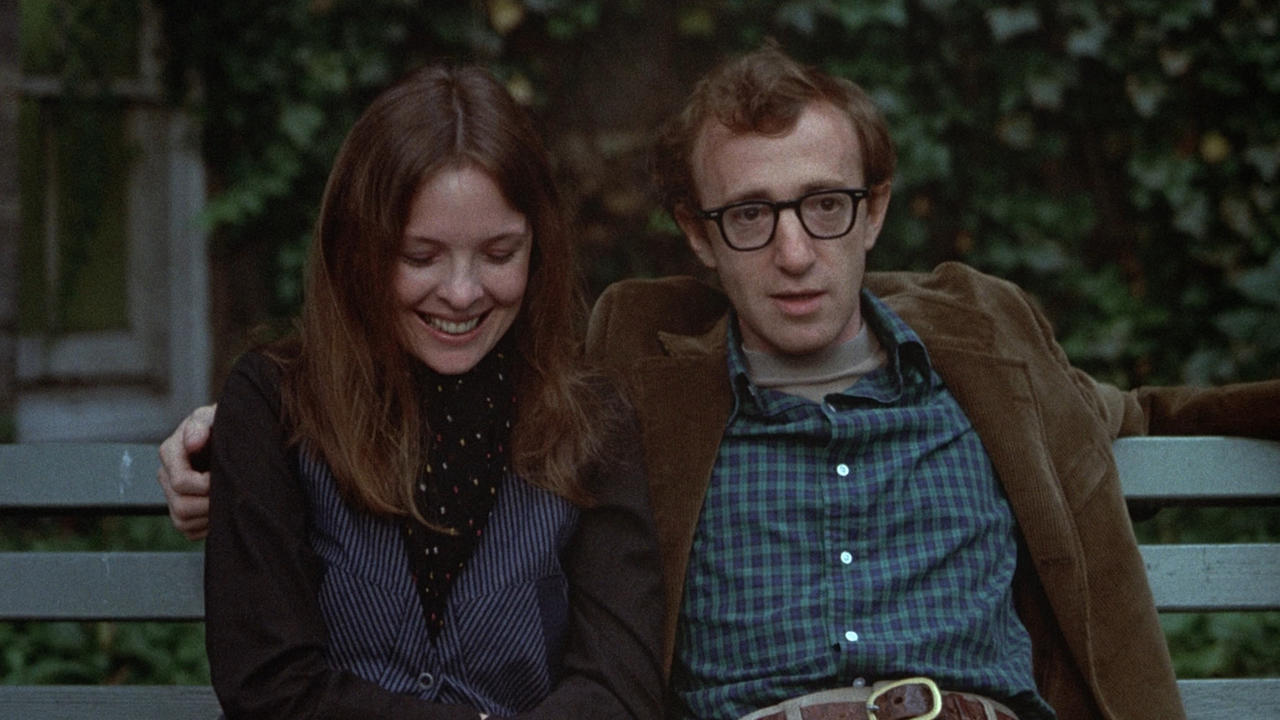 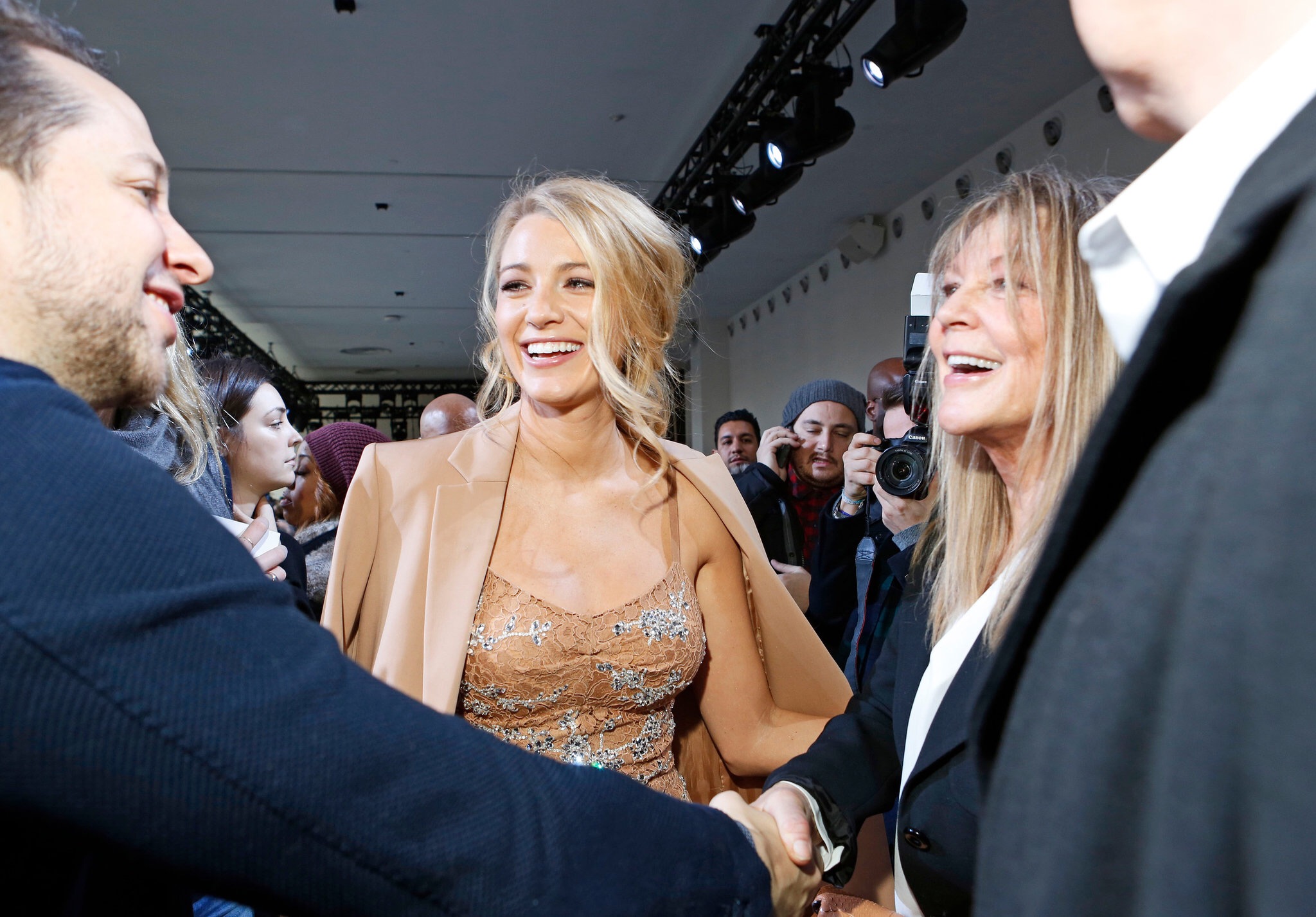