Crimes And Misdemeanors is one of Allen’s most acclaimed films. Over the years, running this site, this film has definitely climbed in esteem, with more people highlighting it as a key film in Allen’s filmography. But how well do you know it?

Our latest video looks at the film. We dive into:

1. The anthology film Allen made in the same year.
2. The sitcom that took the original title.
3. Martin Landau
4. Alan Alda
5. Two roles that were cut
6. Jenny Nichols
7. The subject of Cliff’s documentary.
8. Sven Nykvist
9. The films used in the film
10. The Eyes Of God

The video is part of series based on our books. You can find out heaps more on this film and others with our comprehensive breakdowns of each scene, with music, locations, references and lots of other trivia. The fourth volume is coming soon.

See all our previous videos at our YouTube page. 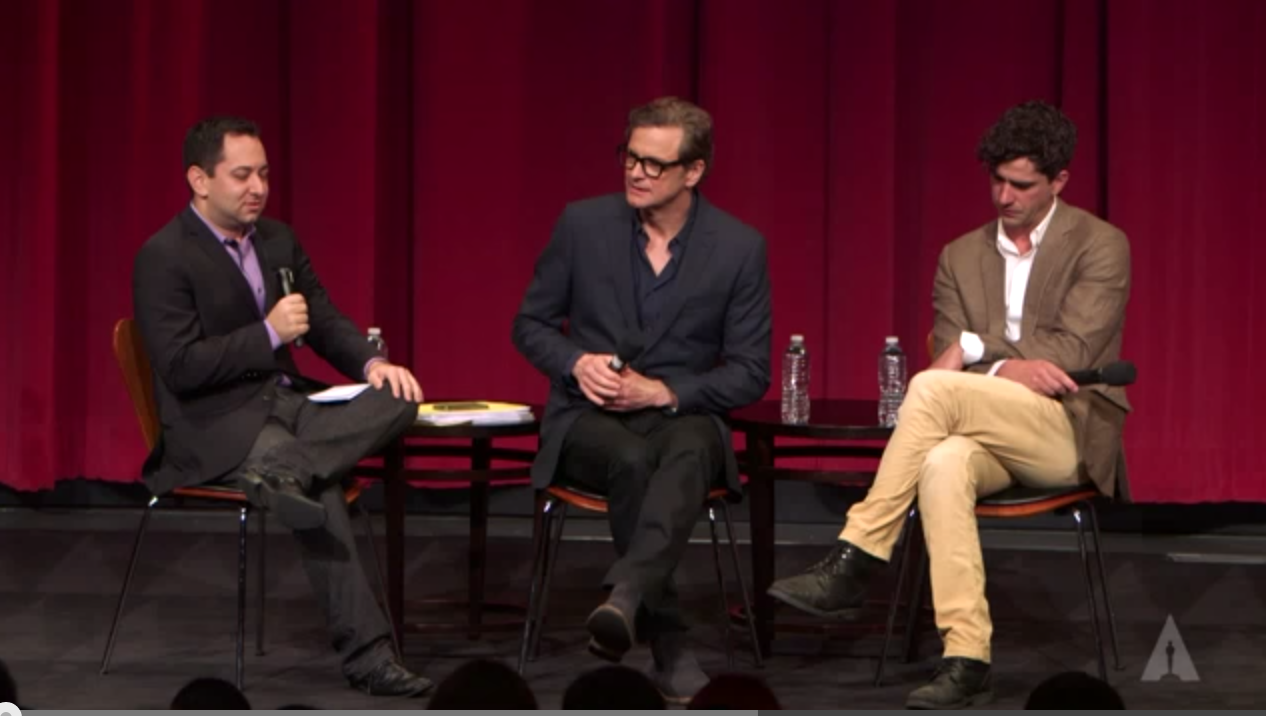 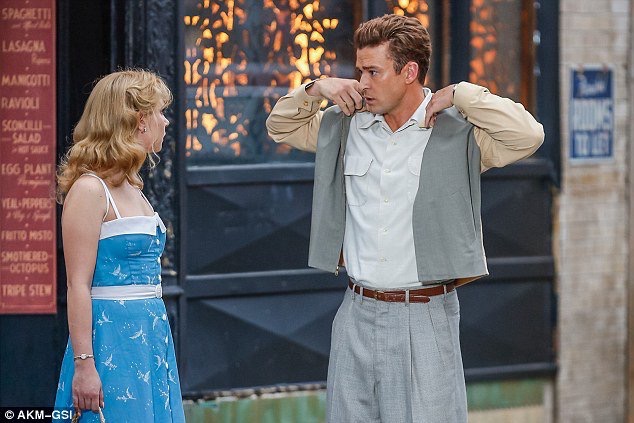