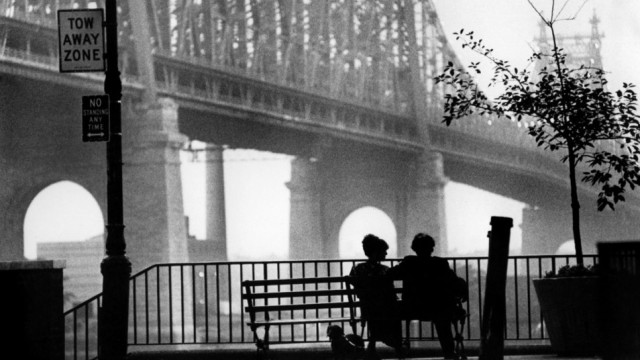 The prestigious New York Philharmonic have announced their 2016-2017 season. In a world first, they have announced a tribute to Woody Allen’s masterpiece Manhattan. They will be presenting the film while performing its iconic soundtrack live – a world first.

‘Manhattan‘ has one of the most revered soundtracks in cinema. The opening credit sequence, with images of New York playing against George Gershwin‘s Rhapsody In Blue – has been endlessly parodied and become shorthand for New York. The original soundtrack from 1979 featured all Gershwin, and was performed by the New York Philharmonic as well, conducted by Zubin Mehta.

The new performance takes place at the NY Philharmonic’s home in Lincoln Center. Part of their Art Of The Score series, performances take place on 16th and 17th September 2016. Other films include West Side Story and Breakfast At Tiffany’s – other iconic New York films.

New York is the theme of the 175th year of the New York Philharmonic. Here’s how they are celebrating.

This is the first time that Manhattan has been given the live symphonic treatment, but it’s rich orchestral score certainly makes it a great fit. You can get tickets now at the NY Philharmonic website.

The Lincoln Center is iconic in New York. It has appeared in Allen films, most prominently the final scene in Annie Hall and Manhattan Murder Mystery.

The end of 2016 is looking increasingly busy for Allen, with a new 2016 Film and a 2016 Amazon Series due to hit.
Because we never get sick of it, here’s that opening sequence from Manhattan.