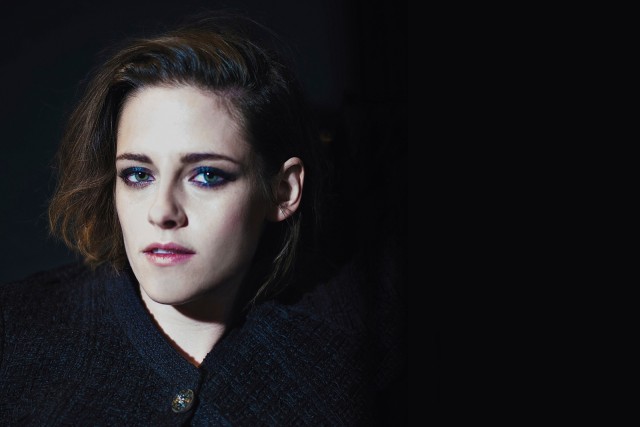 Kristen Stewart doesn’t stop – she works just as hard as Woody Allen. Which makes sense that they are making a film together – Allen’s next one, his 2016 Film.

Another thing they share is they are loved in France. Stewart is there making a new film, ‘Personal Shopper‘, directed by Olivier Assayas. She found time to speak to pop culture bible Les Inrocktuples and was asked about working with Allen.

What did you learn from Woody Allen?

His writing. It’s precise, virtuoso. He has his own language. When he speaks, it’s a mix of humour and assumed arrogance. Annie Hall remains my favourite Woody.

Allen is certainly renown for his screenwriting, having been nominated sixteen times for the Best Original Screenplay Oscar. One of those nominations (and wins) was for ‘Annie Hall‘, usually considered Allen’s masterwork.

Stewart stars in the new film with Steve Carell, Jesse Eisenberg and Blake Lively. Not many details – we wrapped up what we know so far. We hope to learn more very soon. And we’re sure Stewart will have more to say closer to the film’s release. 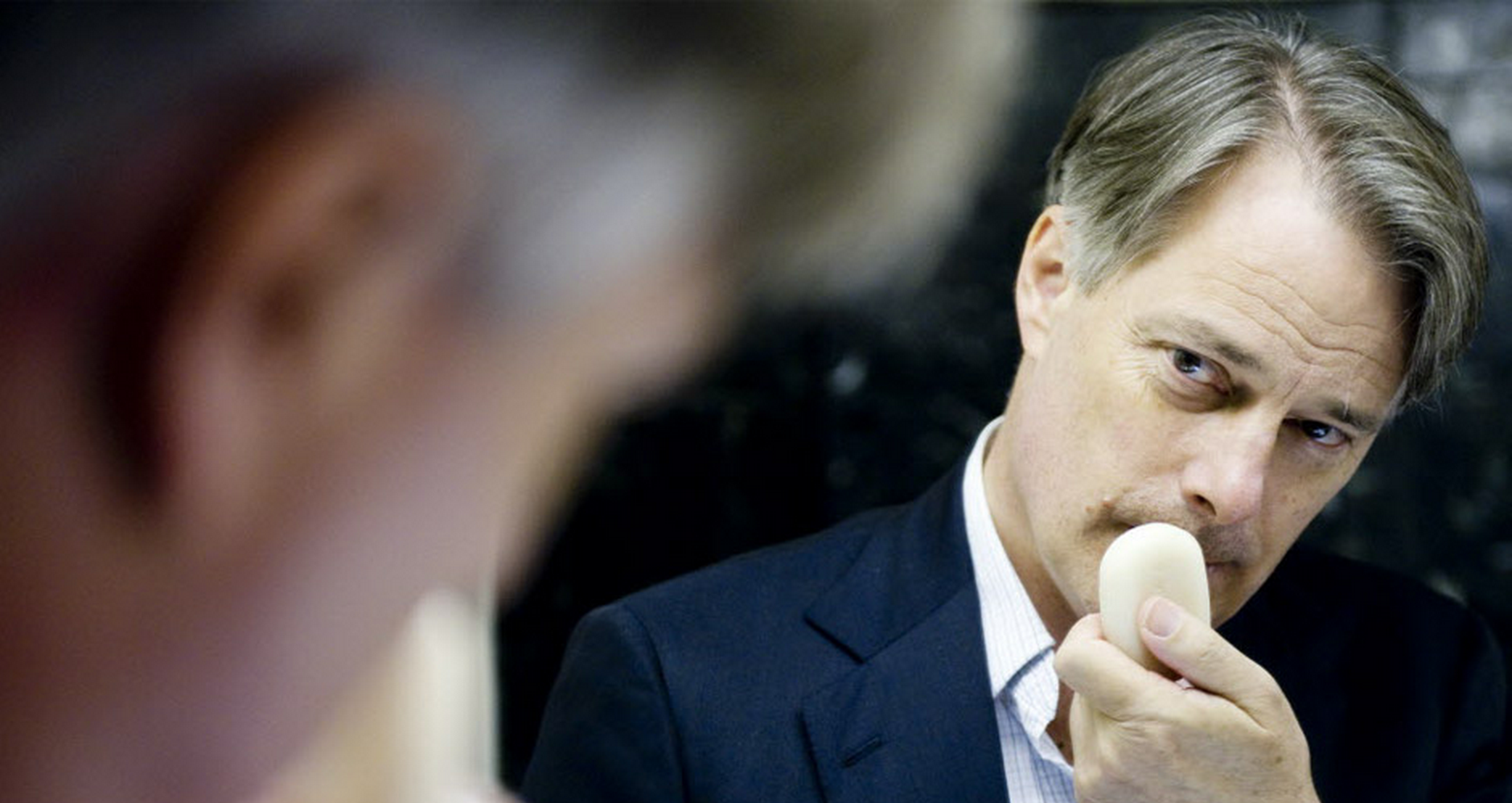