With Scoop out on DVD for the first time in the UK, it got us looking back at the 2006 murder/comedy. Because of its strange release – it was essentially a TV movie in the UK – there was not a blitz of press. So our videos of the week collects together some ‘Scoop‘ era interviews – what little there is.

These interviews come from a press junket with Hugh Jackman, Scarlett Johansson and Ian McShane.

Is Arizona one of Woody Allen’s hotspots? Well, regardless, a very good piece.

Chuck the Movie Guy. Johansson looks like she had a lot of fun making the film – way more than Match Point. She has not used her comic talent enough.

Scoop is out now on DVD in the UK. You can get it at Amazon UK

. You can also get the film on iTunes 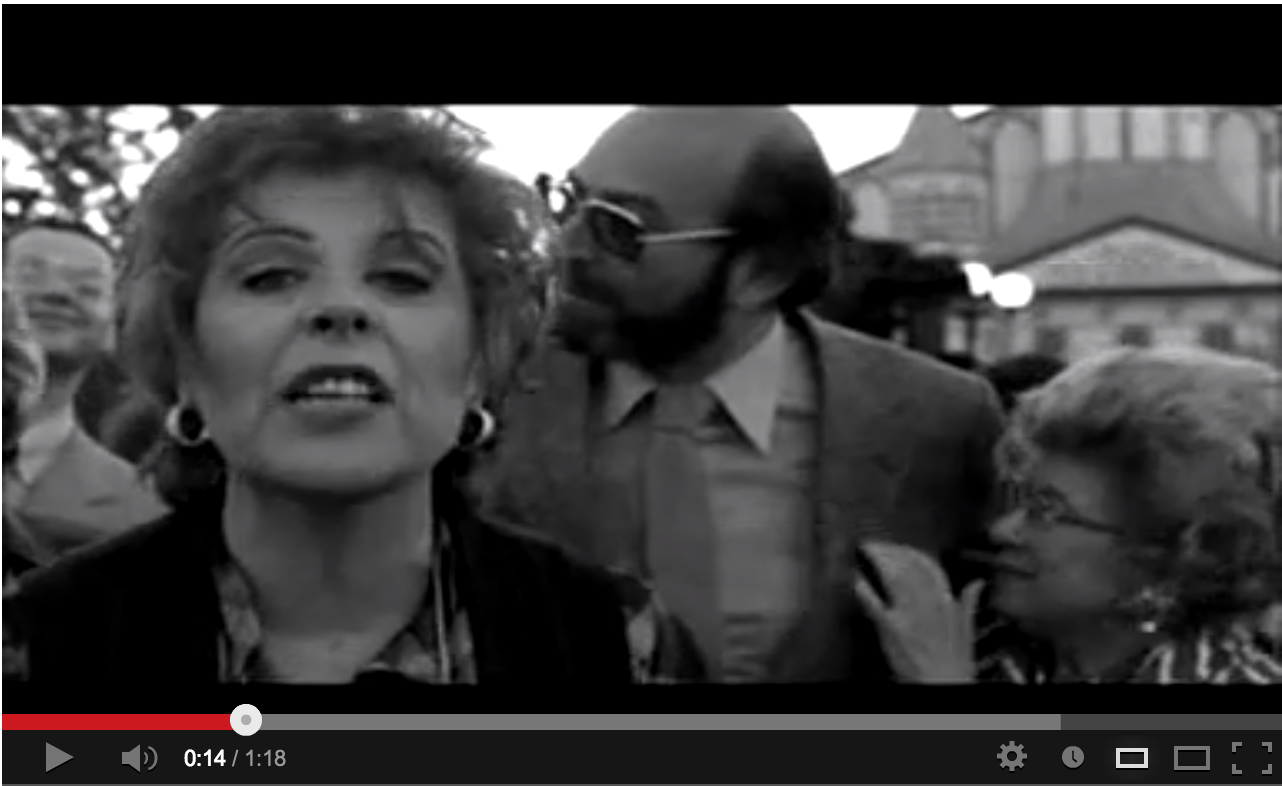 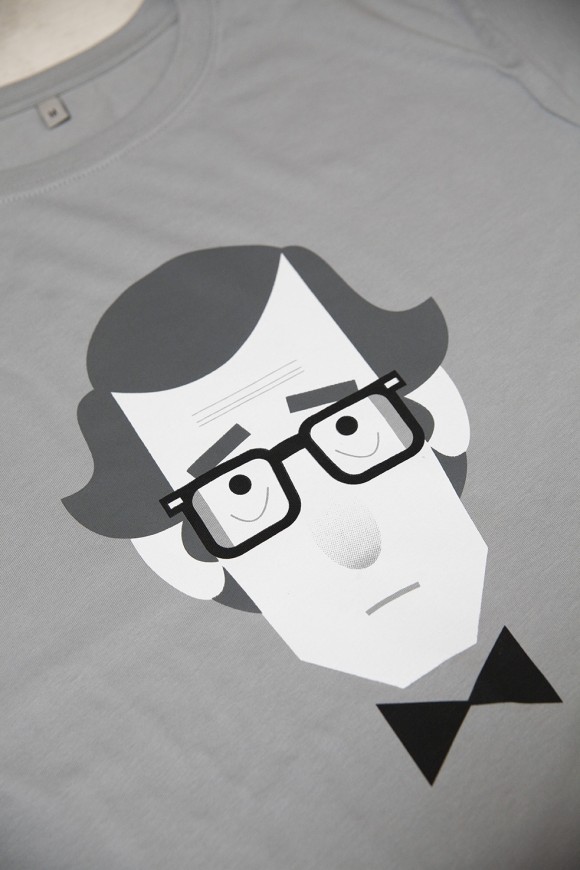