We’ve been sitting on this one for a little bit, and it’s a classic. Two superstars of the silver screen, Woody Allen and Gene Kelly, together on TV.

This video dates back to Allen’s pre directing days, and those years in the 60s when he was known as an all round TV entertainer. It’s taken specifically from a 1966 Gene Kelly TV special called ‘New York, New York‘. Allen, one of the shows writers, put himself in one sketch.

Allen also joined in with a dance number. No video exists online yet, but here’s a picture.

Gene Kelly + Woody Allen = hilarity. What a way to start the morning! 1966 (image via eBay) pic.twitter.com/bVXmVeShIu

The two never worked together again, although Allen has sung the praises of ‘Singin’ In the Rain‘ many times. 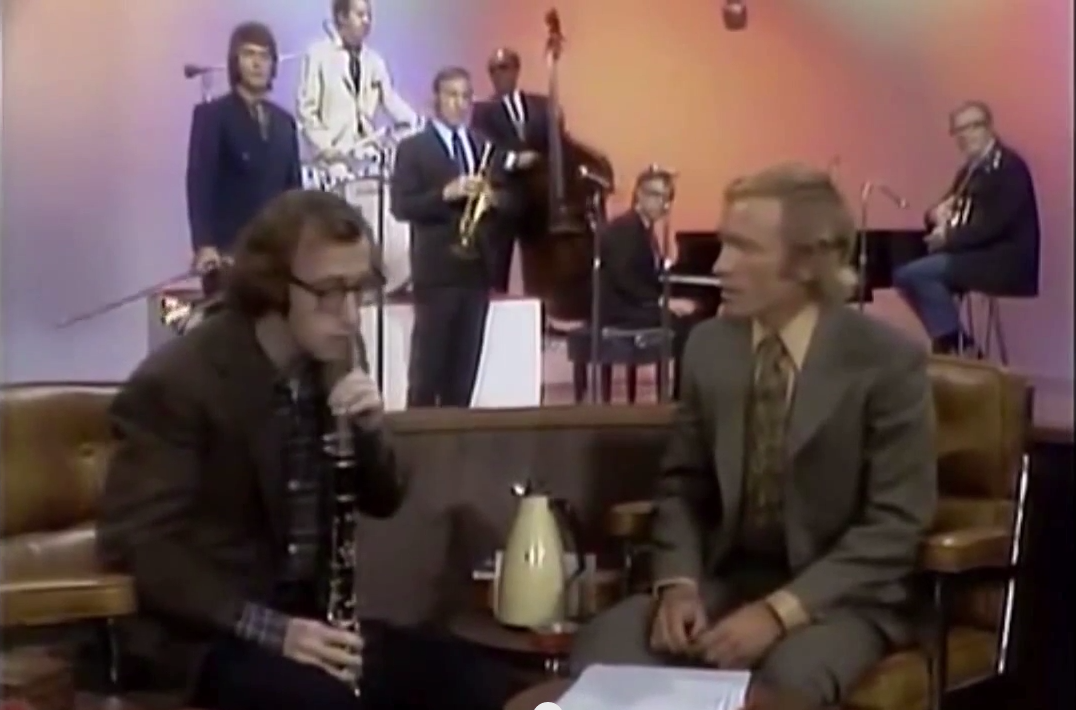