The Monmouth Arts in New Jersey has scored a major coup. It will be hosting the very first ticketed screening to Magic In The Moonlight – the new film written and directed by Woody Allen. New Jersey Stage had the round up.

The screening will be held on 17th July, a week before it’s limited release in US. The theatre is at the Bow Tie Cinema (36 White Street, Red Bank, New Jersey). Tickets are $12 in advance and $15 at the door.

You can also buy tickets to a reception before the show at that link. This screening is a fundraiser. There will likely be red carpet premieres around the time in major cities.

Activity is starting to pick up for “Magic…“, which stars Colin Firth and Emma Stone. It will be released in New York and LA on 25th July, with other cities and countries to follow in the weeks after. With a little over a month before that date, we are hoping for a lot more photos and clips of the new film.

In recently we saw the new poster, and a new website. 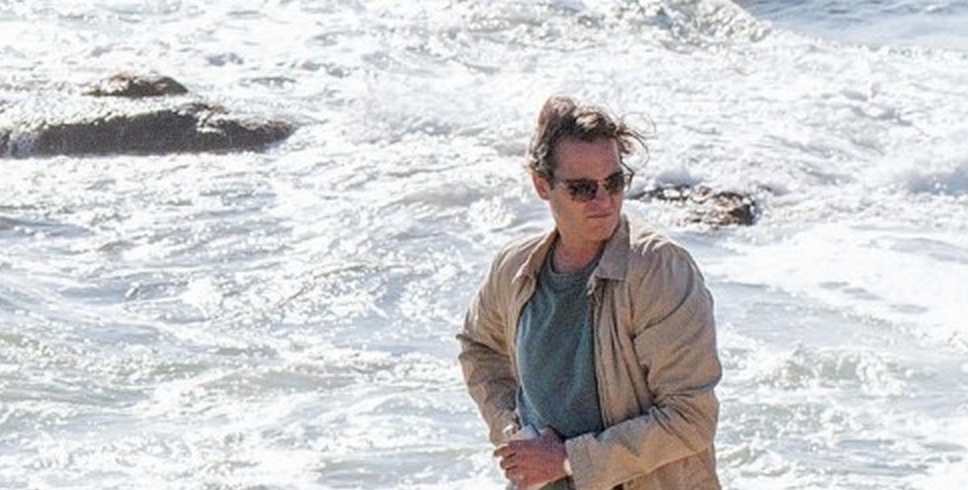