No more song titles are revealed, although it looks like the original music has been changed and mixed up and with new lyrics. It also looks as though Allen brought the songs to the table.

The biggest unanswered question from the new musical is the music – what songs are in the show? We only know four so far. Allen’s a huge fan of the music of this period, and we can’t wait to hear the choices.

Bullets Over Broadway opens in previews on 11th March 2014 – and you can get tickets on their site. If you are going to the show, we’d love to know what you think. 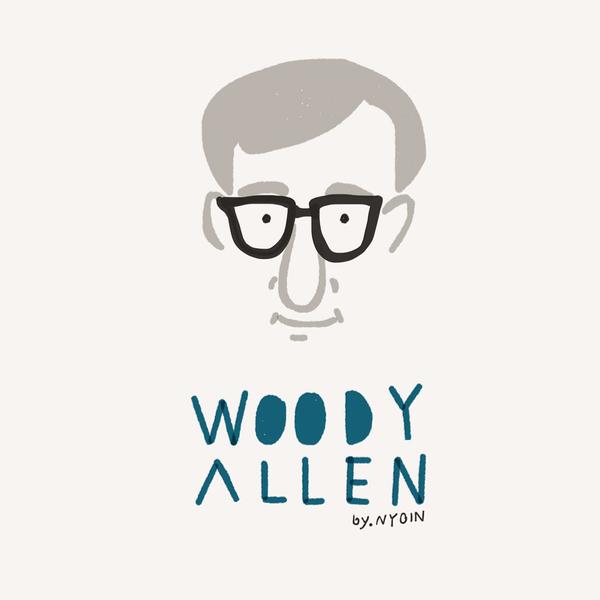 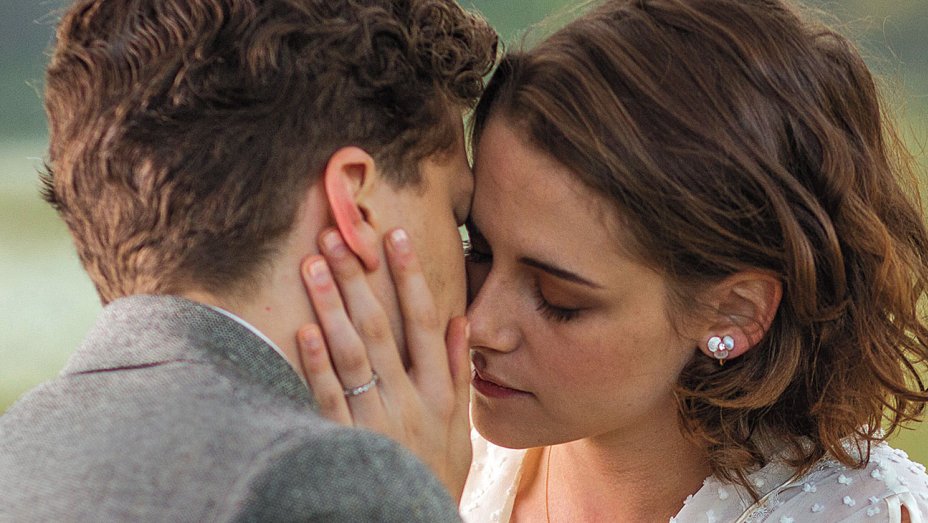 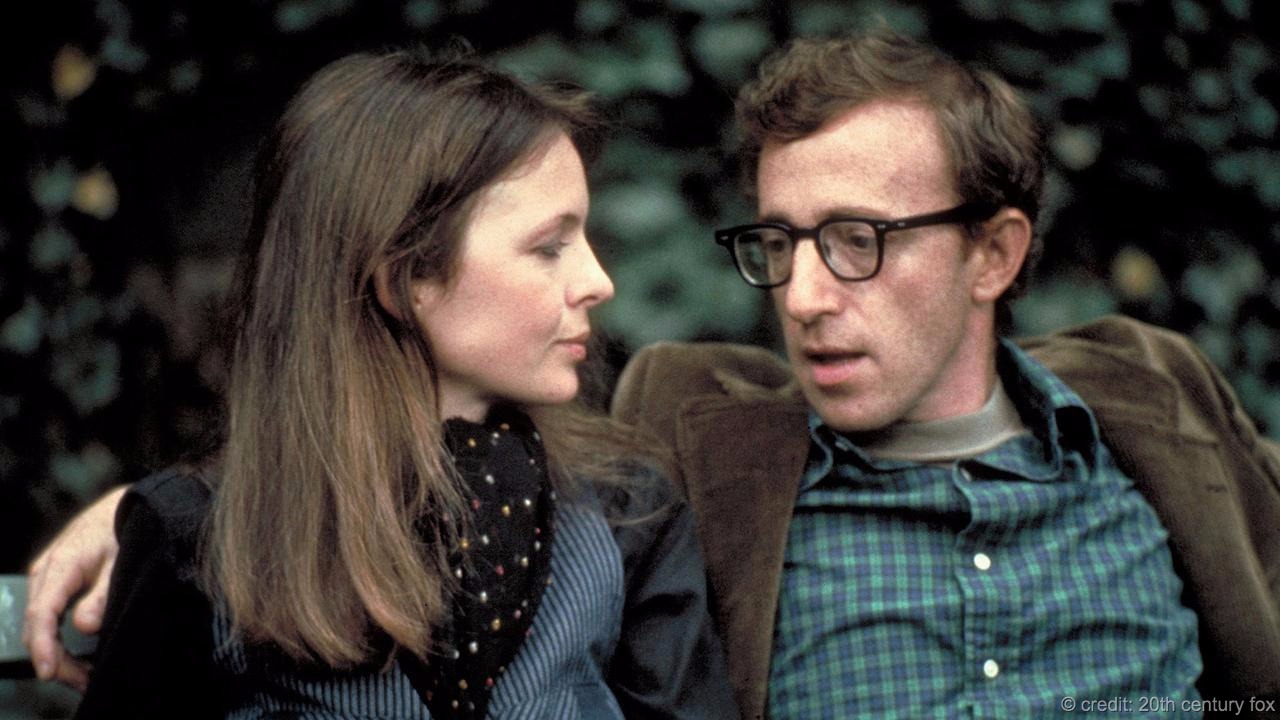