Woody Allen did only a handful of interviews in June to promote Blue Jasmine, before shooting off to France to make his 2014 Film. One of those pieces, for Esquire, has just hit stands. We also catch up with an article in Variety.

The Esquire piece is presented as a series of quotes, many of them fascinating.

My mother taught me a value — rigid discipline. My father didn’t earn enough, and my mother took care of the money and the family, and she had no time for lightness. She always saw the glass a third full. She taught me to work and not to waste time.

Back when I started, when I opened Take the Money and Run, the guys at United Artists accumulated the nation’s criticisms into a pile this big and I read them all. Texas, Oklahoma, California, New England… That’s when I realized that it’s ridiculous. I mean, the guy in Tulsa thinks the picture’s a masterpiece, and the guy in Vermont thinks it’s the dumbest thing he’s ever seen. Each guy writes intelligently. The whole thing was so pointless. So I abandoned ever, ever reading any criticisms again. Thanks to my mother, I haven’t wasted any time dwelling on whether I’m brilliant or a fool. It’s completely unprofitable to think about it.

As we talked, Woody described what it was like to look down from the Acropolis and see where the first Greek plays debuted, imagining Sophocles as David Mamet in a toga wondering why the actors couldn’t get their lines right, or why the costumes weren’t on time. That’s what my ninety minutes with the man felt like — a glimpse behind the scenes of the show we all see.

Lots more over at Esquire.

One that we missed a couple weeks was Variety. Allen didn’t say much that he hasn’t said before. The big revelations is that his thoughts on returning to stand up is at the stage where he is writing and reviewing older jokes. Also, that he uses YouTube.

He’s also thinking of making something in LA.

“I have one or two ideas particularly for L.A., that would only work in L.A.,” the filmmaker says. “The only problem you have in L.A. is that the sun is relentless, and you have to figure out a way to make it attractive. But I don’t mind the time that I spend in L.A., as long as it’s limited. Compared to when I first went there many years ago, now they’ve got as many good restaurants as New York. But it’s the weekends that kill me. You know, I work during the week and it’s fine, we go to a nice place for dinner, you see friends. Then the weekend comes and there’s nothing to do. You’re stuck in Beverly Hills, you walk around, you make the sardonic remarks about the juxtaposition of the chateaus with the gothic houses and the thatched roofs, but there’s nothing to do. So you wind up going to a movie.”

It’s always nice to hear from Allen directly, even though it sometimes feels like he’s been giving the same answers since the mid 70s. He definitely has a singular and stubborn world view.

‘Blue Jasmine‘ is rolling out now across the US and the world. 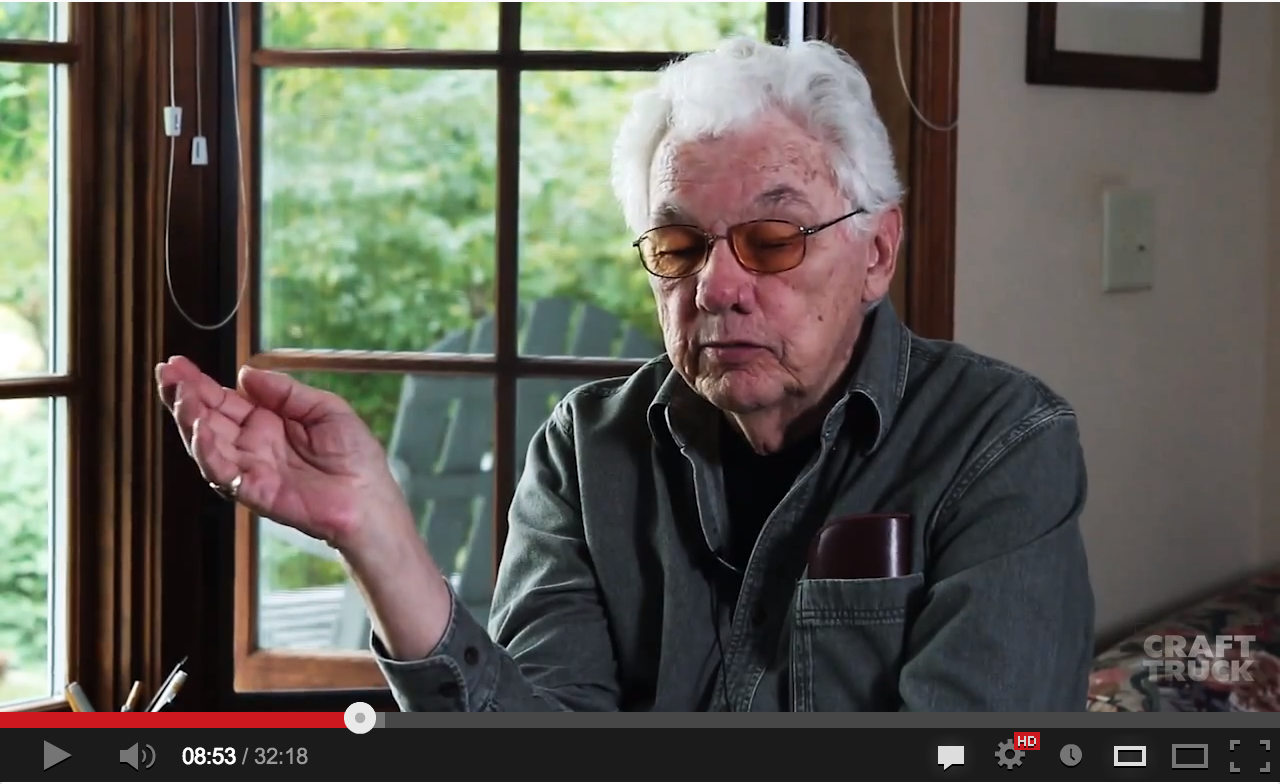