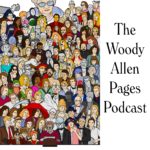 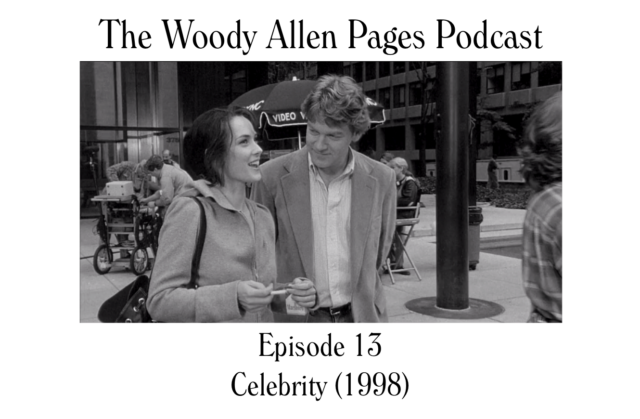 Celebrity is the 28th film written and directed by Woody Allen, first released in 1998.

Kenneth Branagh stars as Lee Simon, a journalist with aspirations of higher writing and a better life. He has just split from his wife Robin, played by Judy Davis. The two go on separate searches for happiness through fame. Lee by hanging around it, Robin by accidentally becoming it.

Coming straight after Deconstructing Harry, Celebrity is another harsh, angry film. Shot in stark black and white and with a biting, sour message. It is one of Allen’s biggest casts and a large sprawling story. There’s a lot of film here to discuss.