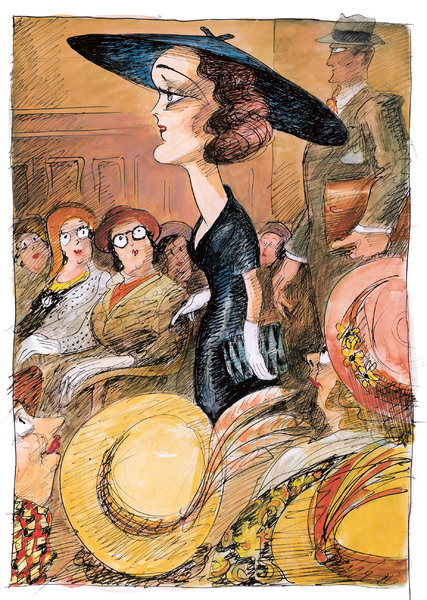 Because he’s not busy enough, Woody Allen has penned a new piece for the New York Times. But the piece is not one of his fiction stories. Allen has reviewed a new book called ‘Mary Astor’s Purple Diary – The Great American Sex Scandal of 1936‘ written by Edward Sorel.

Mary Astor is best remembered for her roles in films such as The Maltese Falcon and Meet Me In St Louis. But behind those roles, Astor was seemingly a red blooded woman of many desires and vices. Her various marriages and affairs are remembered in the book, with one big scandal involving her diary. Sorel also illustrates the book with wonderful caricatures.

It is a long, funny piece, with Allen added plenty of his own wit and charm to the review. Allen adds his own perspective about Astor and her lovers. He’s also an expert on the time period – his last film Café Society was set in 30s Hollywood, with dozens of references to the stars of the day. Here’s a typically purple prose:

Mary is sad, she drinks, she works, and eventually meets a doctor named Franklyn Thorpe. Thorpe is a jazzy L.A. medic, in fact, doctor to the stars with a celebrated clientele. He and Mary marry, and in time, although they have a child together, Dr. Thorpe apparently fails the trial by mattress that seems to trip up certain men in Mary’s life. Sorel notes she makes bad choices, and Thorpe is one of them. But while married life between the percales is again humdrum and the relationship is deteriorating, her career is now ascending, and she lands a choice part in the film version of the hit Broadway play “Dodsworth.”

Read the full thing in The New York Times.

Allen has definitely been asked to review things before. He’s offered short praise and many book jacket quotes, but this does feel like we were given another Allen short story out of nowhere.

Since the release of his last book – Mere Anarchy in 2007 – Allen has written a few pieces for various publications. One day we will hopefully get a new collection! 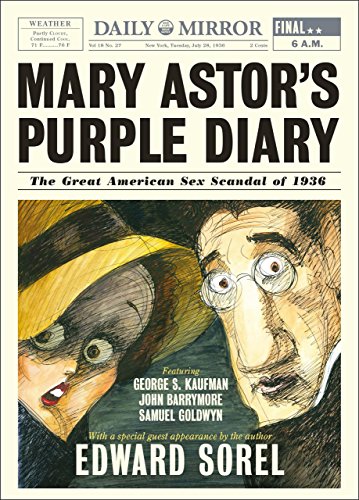 You can get the book now on Amazon US or Amazon UK. 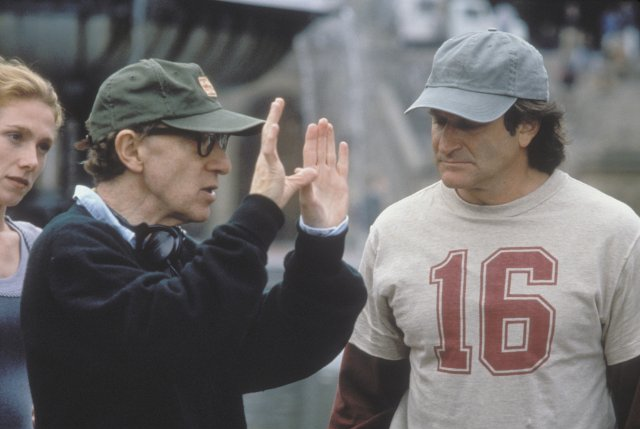