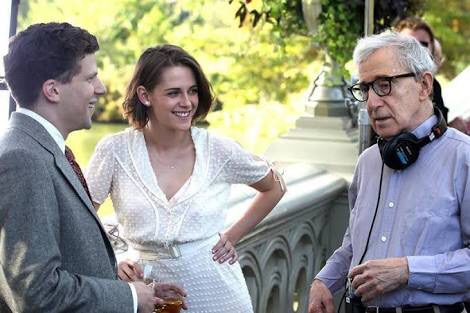 It’s been quiet when it comes to news on Woody Allen’s 2016 Film, with the focus being his 2016 Amazon Series, currently in production. But with speculation about the new film appearing at Cannes, we have a title – Cafe Society.

The article comes from Le Parisien.

What is Cafe Society? It’s the name for the cosmopolitans and affluent folks who filled the cafes of Paris, but the term was used in New York, London and the bright young things in several cities. It was a popular term in the 30s, and when air travel became more common, that group quickly became known as the jet set.

Cafe Society is also the name of a very famous New York Club from the 1930s, when the film was set. Whether that club will play a part remains to be seen – although there were plenty of nightclub scenes filmed in New York. It’s a name that evokes the era regardless.

The film stars Steve Carell, Jesse Eisenberg, Blake Lively and Kristen Stewart. We should have confirmation on Cannes either way. 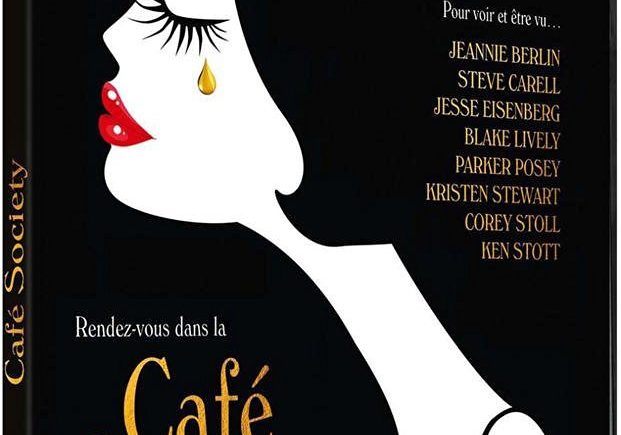 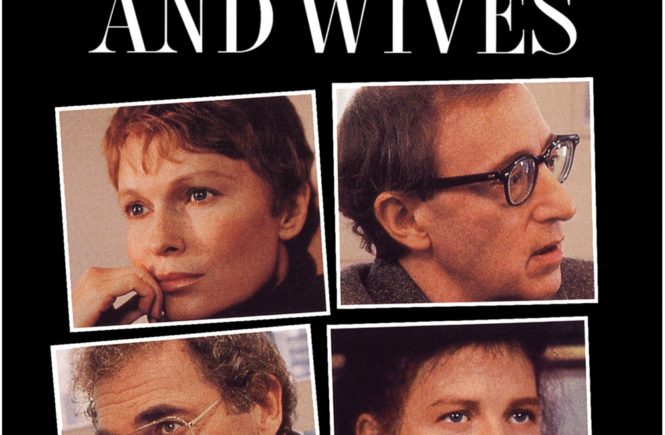