Michael Rapaport was recently cast in Woody Allen’s upcoming 2016 Amazon Series. He was spotted on set last week, in at least one scene with Miley Cyrus. Rapaport still found time to check in with his regular podcast – I Am Rapaport – and he discussed the experience. 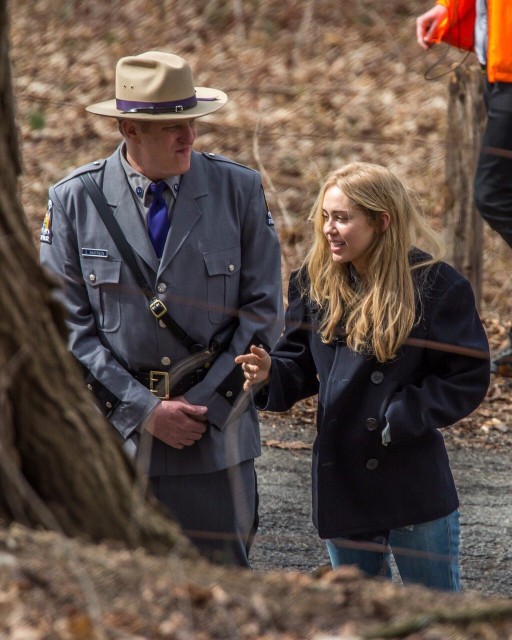 He gave away very little concrete details. But he did recall hearing about the part.

I got called back for the third time. I’m a three-peat customer. When your agent and manager says Woody Allen, I literally said “Where and when?”

His other Allen films are Mighty Aphrodite and Small Time Crooks.

Rapaport had nothing but nice things to say about the experience.

He’s a pleasure to work with. Easy. Totally trusts you. Trusts the actor’s skills.

He knows if he likes you or not. You don’t have to audition 17 times. He smells it on you. Then when you get there you shoot two, three takes then it’s like, “we got it, goodbye”.

He’s nothing short of a big fan either.

Reading between the lines, it sounds a little like he has wrapped his part, although he could be called back later.

Woody Allen’s currently untitled six-part Amazon Series is due to hit at the end of the year. 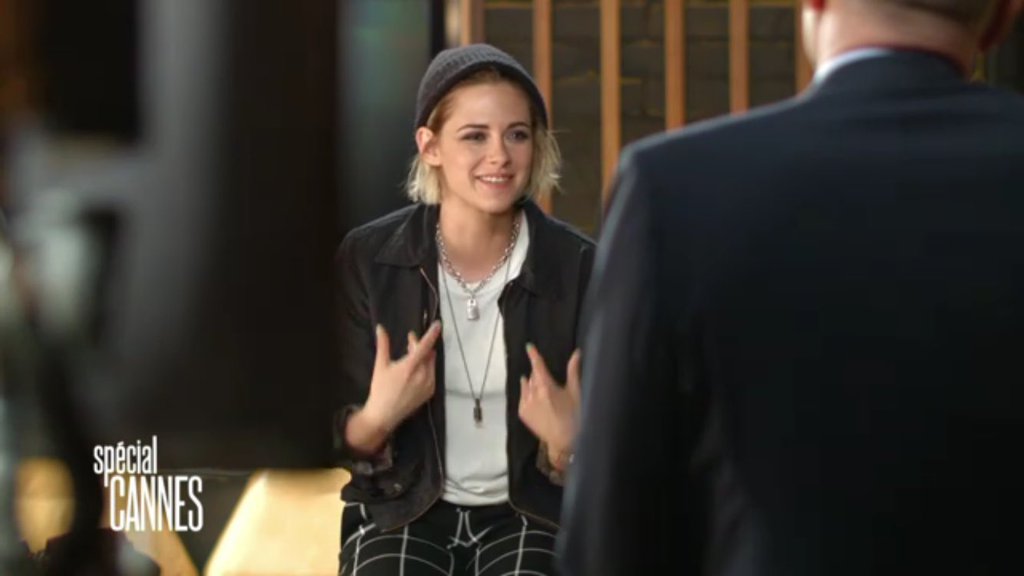 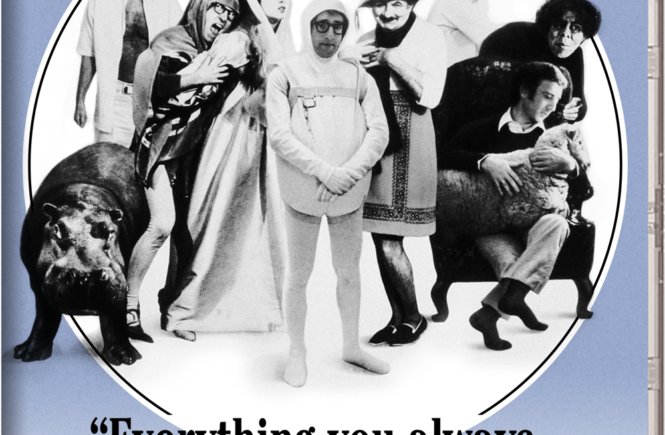