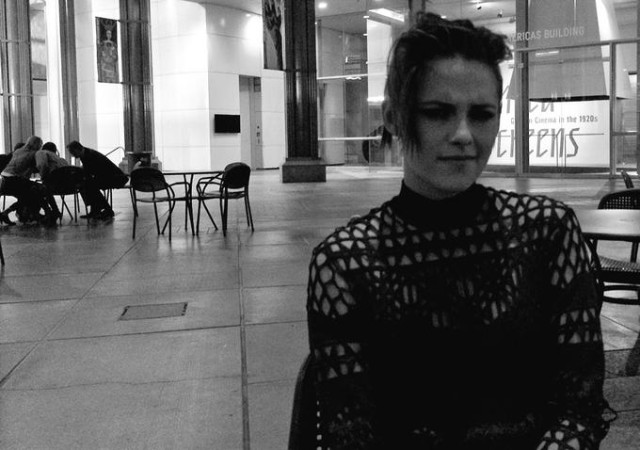 Kristen Stewart has been announced to star in the 2016 Film written and directed by Woody Allen, alongside Jesse Eisenberg and Bruce Willis. In a new interview with Indiewire, she discusses her audition for the Allen film for the first time.

The interview covers a lot of ground, but here’s the bit about Allen:

So, Woody Allen: is that something you’d wanted to do for a long time? What character are you playing?

Yeah, why not? Actually, to be honest, I don’t know how much I’m allowed to talk about it. They sent me a script and had somebody sit outside my house. When I finished reading, I had to go back out and hand it to them. The scenes that I auditioned to get the part, I had no idea the context of them. I had one conversation with him.

He leaves you alone, too. Cate Blanchett was a tad freaked out on “Blue Jasmine.” But it worked out okay for her.

Apparently so. Very French of him. It did, yeah [laughs].

It seems to be a pretty standard Woody Allen audition story. Interesting that she didn’t get the full script, although that has only happened in a handful of cases.

She also talks about Eisenberg.

Not much to go on, but we will no doubt find out more come August when production begins. 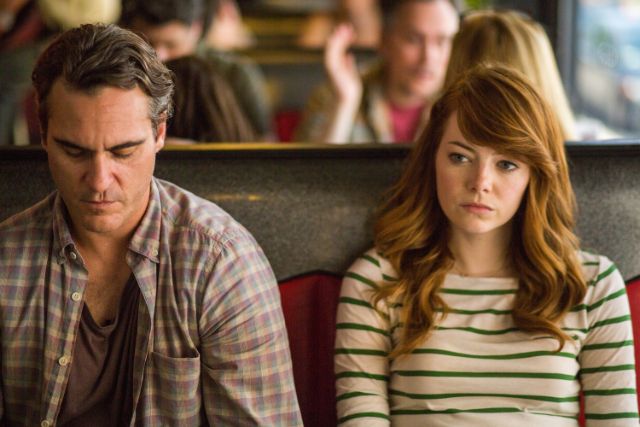