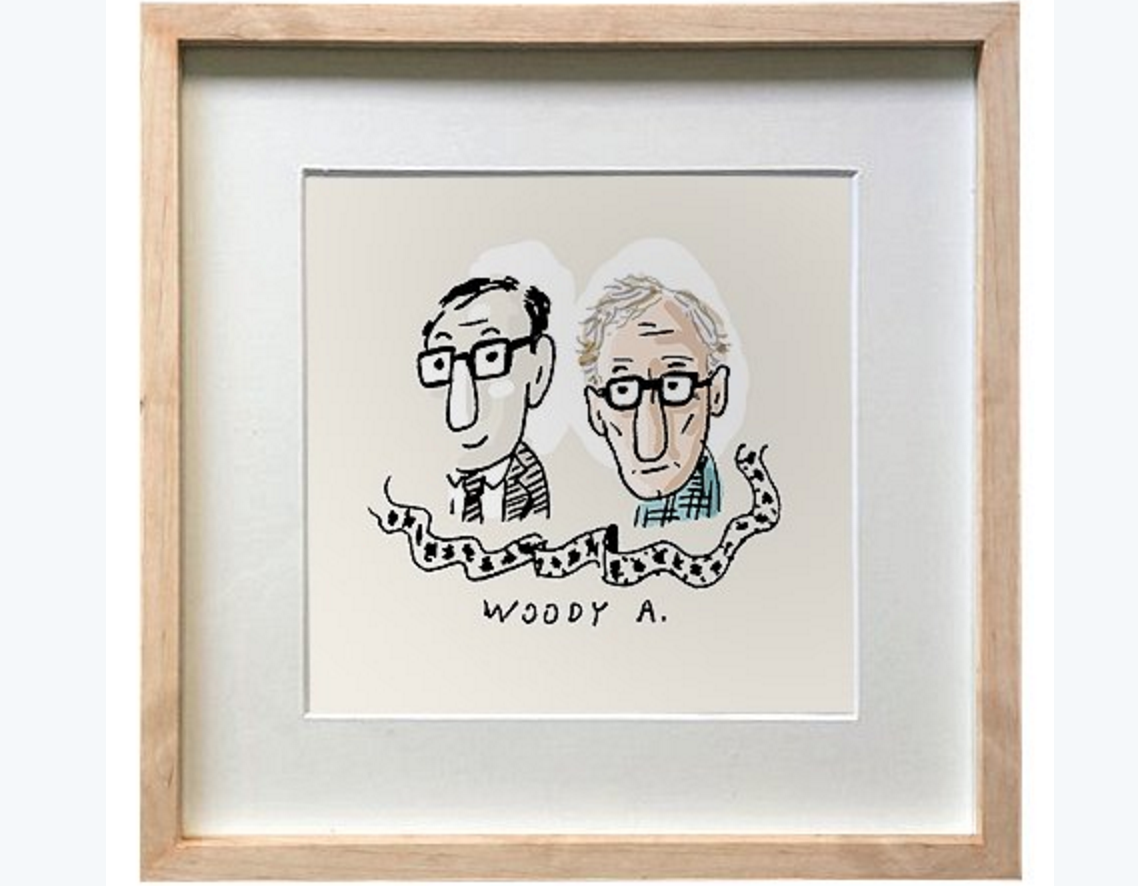 News Bits! Our twice monthly round up of Woody Allen bits from around the web. This is the 83rd edition! And a brief one for the end of the year. Happy new year everyone! Haskell Wexler has passed away. The legendary cinematographer lens such greats as ‘Who’s Afraid of Virginia Woolf?‘ and ‘Days Of Heaven‘. […]

News Bits! Our twice monthly round up of Woody Allen bits from around the web. This is the 82nd edition! Diane Keaton is starring in the new film ‘Love The Coopers‘. To promote it, she is on the cover of AARP magazine. It is a wonderful long yarn about her whole career, and into some […]