Wonder Wheel, the new film written and directed by Woody Allen, is set to hit select theatres on Friday. In the lead up, all four of the film’s big stars have been on the US TV circuit. Here’s a round up of all the videos.

Jim Belushi on The Today Show.

Belushi on The Tonight Show With Jimmy Fallon. Jimmy Fallon is good friends with Justin Timberlake, and there’s some good natured ribbing. But Fallon beat Timberlake to being in an Allen film by 14 years when he appeared in Anything Else.

Justin Timberlake on The Late Show With Stephen Colbert. Also features a clip which has not been released before.

Juno Temple was on The Late Late Show With James Corden.

Kate Winslet will be on The Late Show With Stephen Colbert on Thursday night.

Winslet also spoke to Deadline in a new extended interview that covers the span of her career. The interview is in two parts, with Wonder Wheel discussed in the second part.

Wonder Wheel is out in the US this Friday. 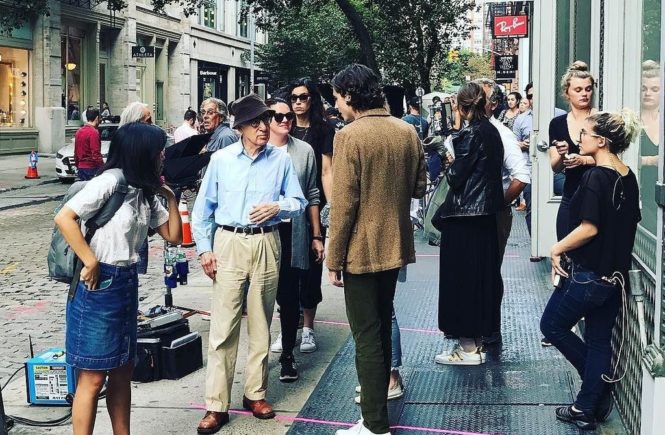