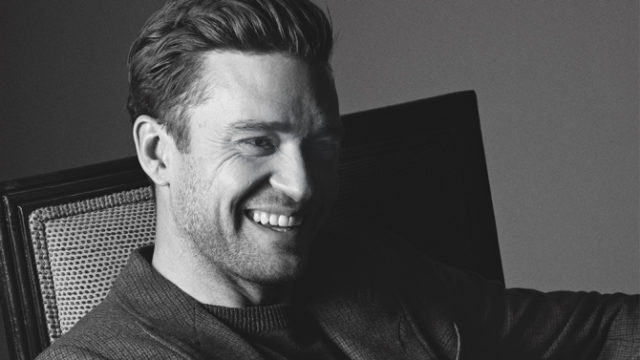 Justin Timberlake, amongst the many things on his slate, has just wrapped on Woody Allen’s next film, set for 2017. The singer/actor adds Allen to his impressive list of directors he’s worked with – David Fincher, Coen Brothers and more. In a new interview with Variety, he talks about working with Allen and getting the role.

“I was terrified all day today, dude. All day I’m thinking about what Woody was going to say to me on set, like, ‘Man, he’s gonna annihilate me.’ I think we all have a level of anxiety. I have it. I’ve had panic attacks.”

It seems Timberlake got the call out of the blue.

“Literally, it’s embarrassing,” he says of being cold-called by Allen and offered a part. “Woody, Jonathan [Demme]… I’m literally working with all my heroes. It’s leading  me to drinking.”

Not much more, but we also know that Timberlake is a lifeguard and his character is named Mickey Rubin.

Read more with Timberlake at Variety. And find all our coverage of Woody Allen’s 2017 film.