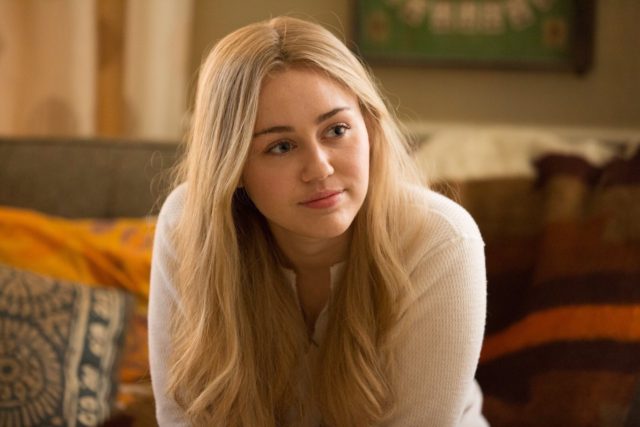 Miley Cyrus is not only the most visible star of Woody Allen’s upcoming Amazon series Crisis In Six Scenes, she’s one of the most famous people in the world. She’s done some interviews to promote the new show, and the first to hit will be Elle. They’ve posted some excerpts, where Cyrus confirms details on her character. We also have some new official press pics. 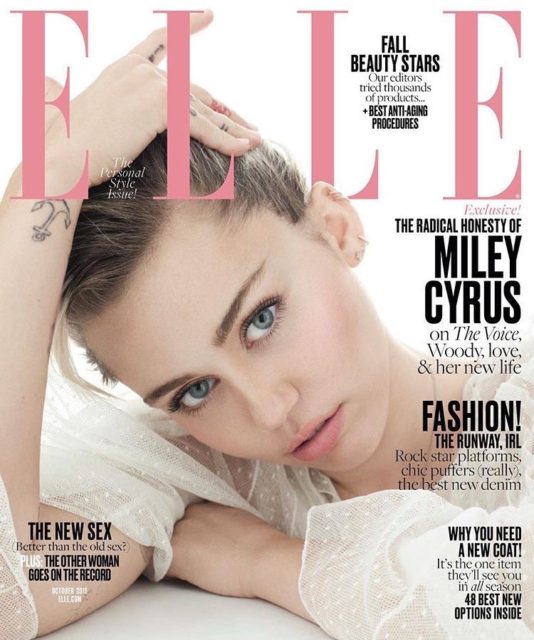 Cyrus is on the cover of Elle, talking about Woody Allen (of all things). Has Allen ever possibly be mentioned on the front page of that mag before? She also talked about her role.

I’m playing this ’60s revolutionary. Woody plays someone who grew up in the suburbs of New York. He’s got an ice cream machine, and I’m like, People are starving and you’re sitting here making ice cream?! That’s my thing (in real life).

Which means great casting. Cyrus is such an uninhibited free spirit. Allen, it seems, also passes her authenticity test.

Miley Cyrus has this term: “doing it.” It roughly translates to “trying” or “acting”—and it’s not a compliment. Because, in Miley World, one of the worst things you can be is disingenuous. (People who suck up to her because she’s famous are “doing it”; the notoriously curmudgeonly Woody Allen, who directed her in this fall’s Amazon series, Crisis in Six Scenes, is, according to Cyrus, “not doing it.”)

This interview was separate from the press conference recently in LA. So we’re bound to hear a lot more before the series premiere on 30th September.

Meanwhile, more pics from the series, one featuring Cyrus with Elaine May. 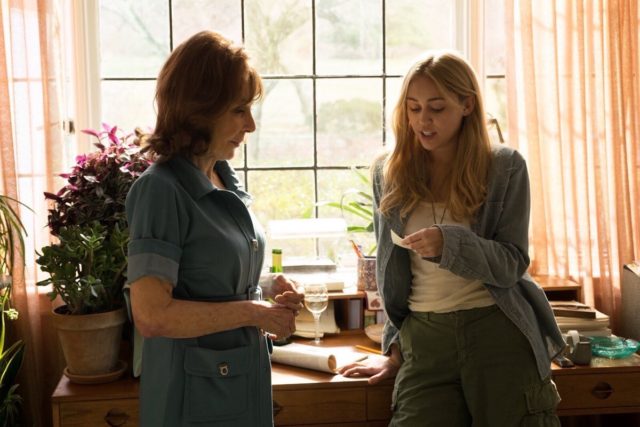 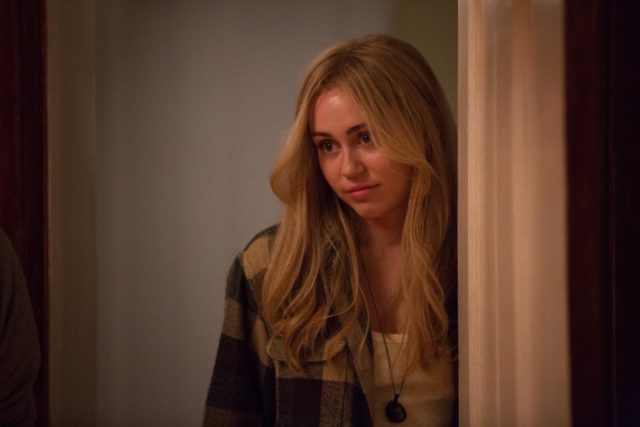 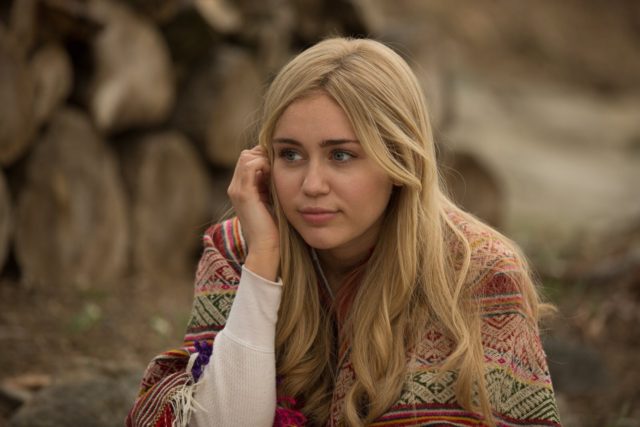 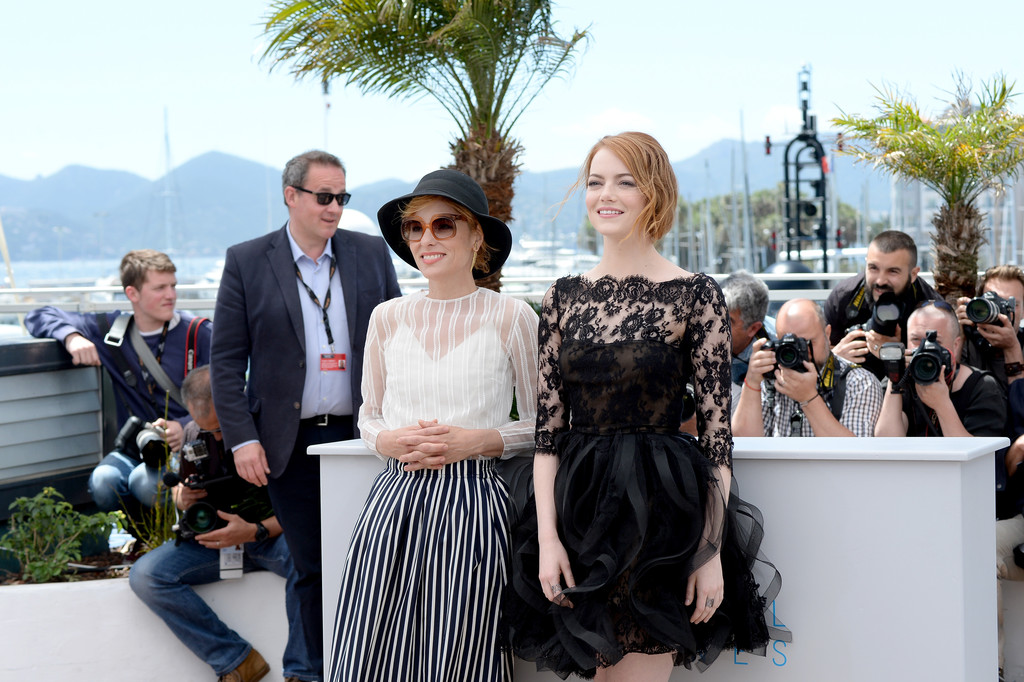 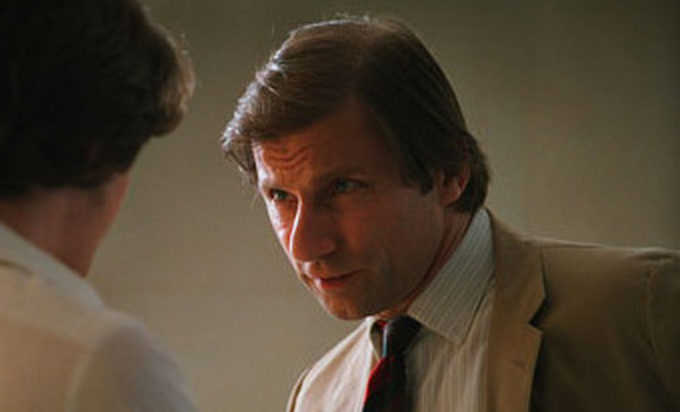