Blue Jasmine has completed its ninth week of release. It was one of the slowest weeks for yet for the film, allowing ‘Instructions Not Included‘ to take over the top of the US indie charts.

The slow week meant that Spanish comedy ‘Instructions Not Included’ has over taken ‘Blue Jasmine’ as the highest grossing indie film of 2013. At $34,262,000, it’s highly unlikely that another film will overtake it at this point.

Internationally, ‘Blue Jasmine‘ has earned $8,294,722, including a $1m opening week in Australia. Traditionally, Allen earns more money outside the US, so there is plenty if room left to go here. The worldwide gross for ‘Blue Jasmine‘ is now $38,038,722.

The huge markets of the UK and France opens this week. In the US, it’s is hoping the film hangs on until award nominations for another bump. 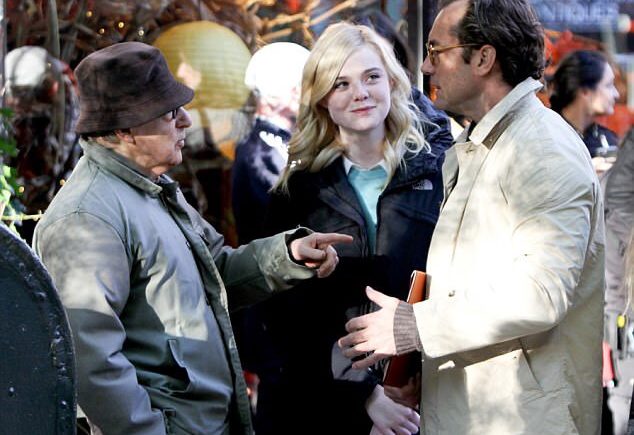