This is more like it. Lionsgate has moved the release date of Café Society, the new film written and directed by Woody Allen. The film will now be released a month earlier in July, and will get a more traditional platform release. The film will be out in limited release on 15th July 2016. This usually […] 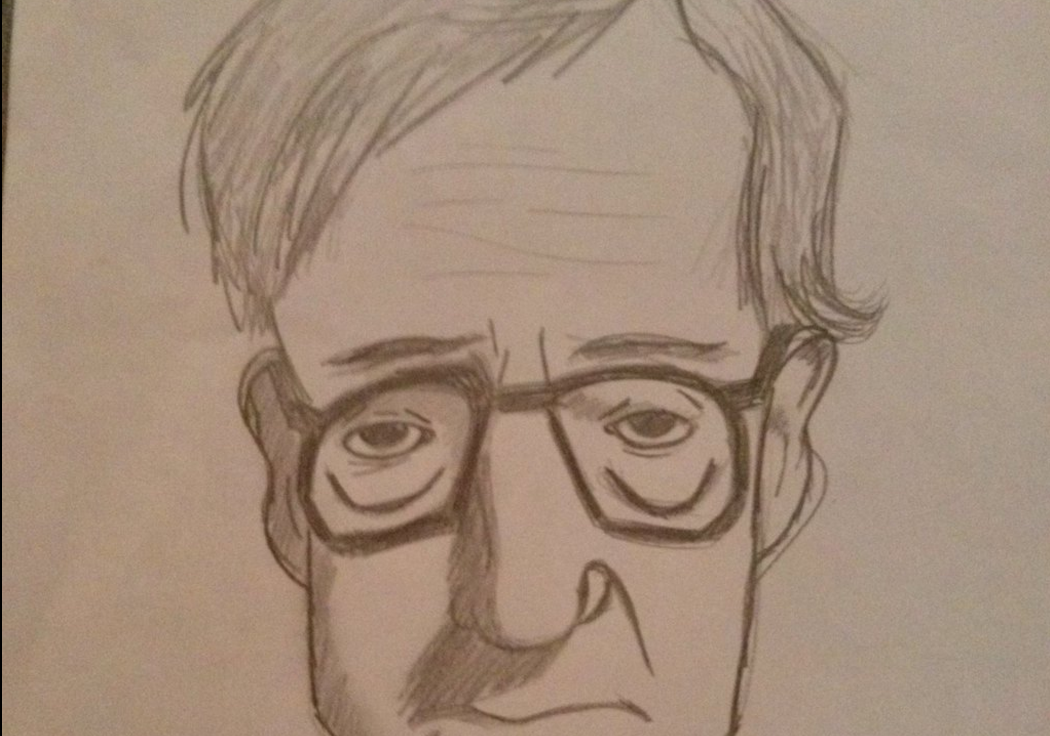 Allow us to join the chorus of people paying tribute to Harold Ramis. Being of a certain age, he is a comedic god. ‘Caddyshack‘, ‘Groundhog Day‘ and ‘Ghostbusters‘ are just some of the many highlights in his career. We particularly love his role in ‘Walk Hard‘. Our video of the week is Ramis talking about […]