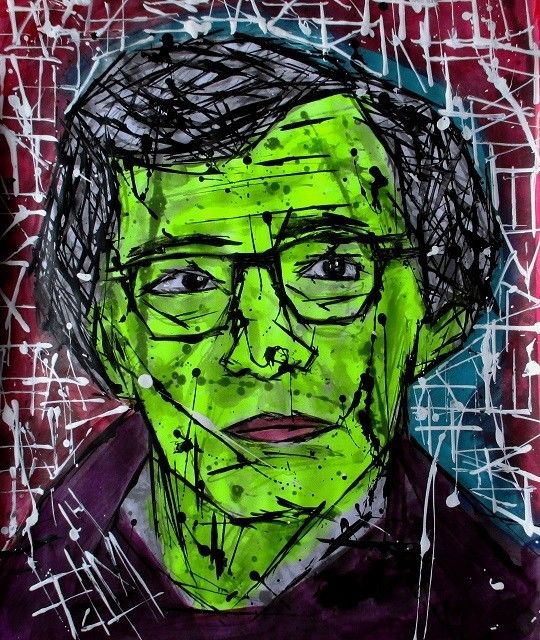 News bits! Our twice monthly round-up of Woody Allen bits from around the web. Paul Rudd and Amy Poehler have been out promoting their new film ‘They Came Together‘. They were asked for their favourite rom-coms by Vulture. Here’s Rudd’s choice. Annie Hall is pretty amazing. A lot of the Woody Allen ones are pretty great, but […] 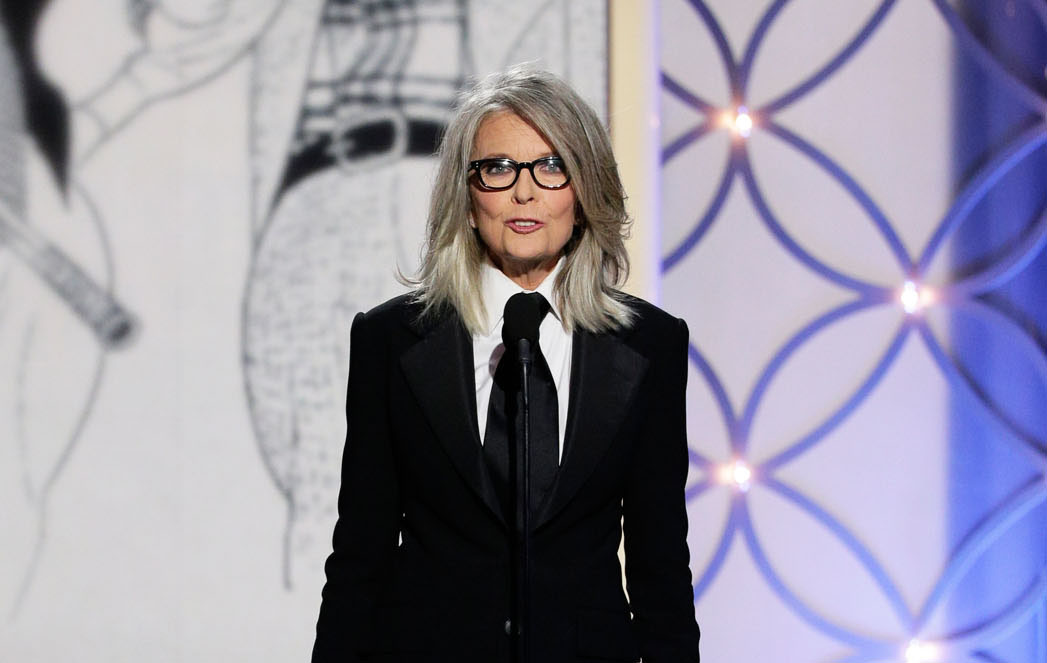