Woody Allen is set for a busy 2022. His latest film Rifkin’s Festival is out now in the US, and his previous film A Rainy Day In New York has secured a China release later this week. He has a play in the works and pre-production on a 50th film is reportedly ready to start in Paris as soon as COVID restrictions allow. This is on top of a new book – a collection of funny writings – which now as a release date and official synopsis.

The book will be called Zero Gravity and Amazon is listing the release date as 7 June 2022 – in the US at least. It is Allen’s fifth collection of humorous writings, starting with Getting Even in 1971, with the most recent being Mere Anarchy in 2007. Allen released a memoir which may as well have been a collection of humorous writings called Apropos Of Nothing in 2020.

Zero Gravity is the fifth collection of comic pieces by Woody Allen, a hilarious prose stylist whose enduring appeal readers have savored since his classics Getting Even, Without Feathers, Side Effects, and Mere Anarchy. This new work combines pieces that have appeared in The New Yorker along with ten written exclusively for this book, each a comic inspiration. Whether he’s writing about horses that paint, cars that think, the sex lives of celebrities, or how General Tso’s Chicken got its name, he is always totally original, broad yet sophisticated, acutely observant, and most important, relentlessly funny. Along with titles like “Buffalo Wings Woncha Come Out Tonight” and “When Your Hood Ornament Is Nietzsche,” included in this collection is his poignant but very funny short story, “Growing Up in Manhattan.”

Zero Gravity implies writing not to be taken seriously, but, as with any true humor, not all the laughs are weightless.”

No official cover yet and more details will come soon. We can safely assume that Zero Gravity itself, a short piece Allen wrote in 2003, will be included, but let’s see what else. 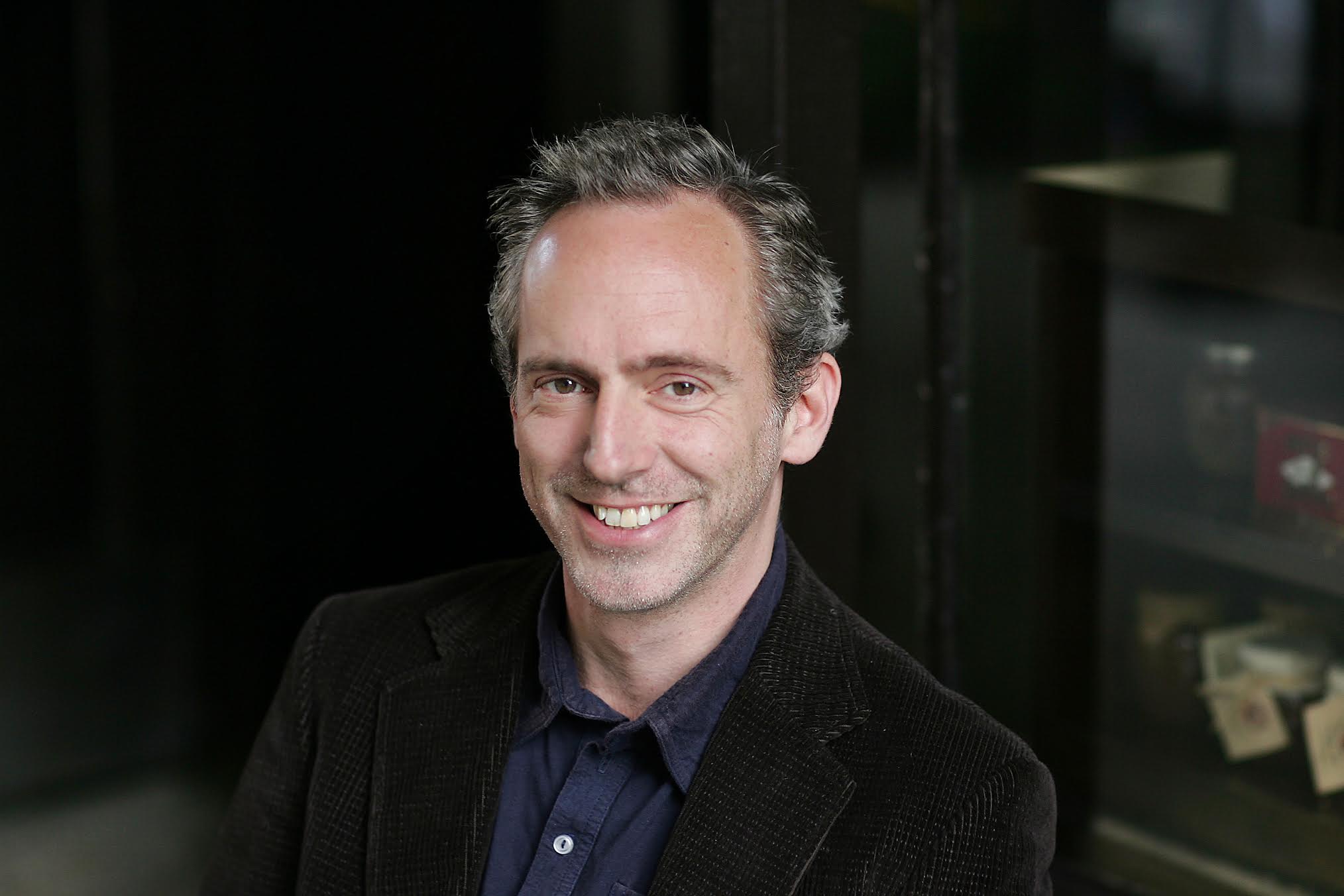