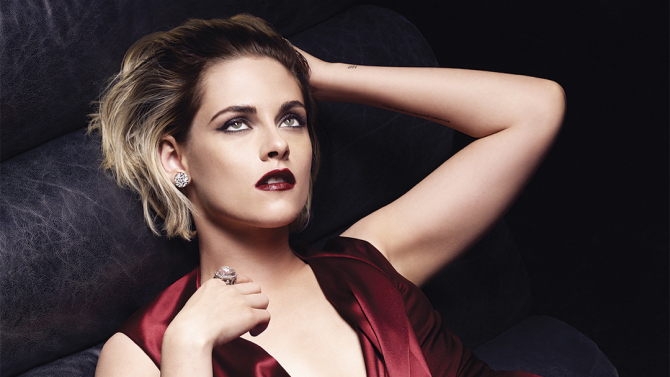 We are now counting down the hours until Café Society, the latest film written and directed by Woody Allen, premieres at the Cannes Film Festival. Being the prestigious opening night film, many film trades are covering this important event on the film calendar. Following The Hollywood Reporter‘s cover feature of Allen, US trade mag Variety […]