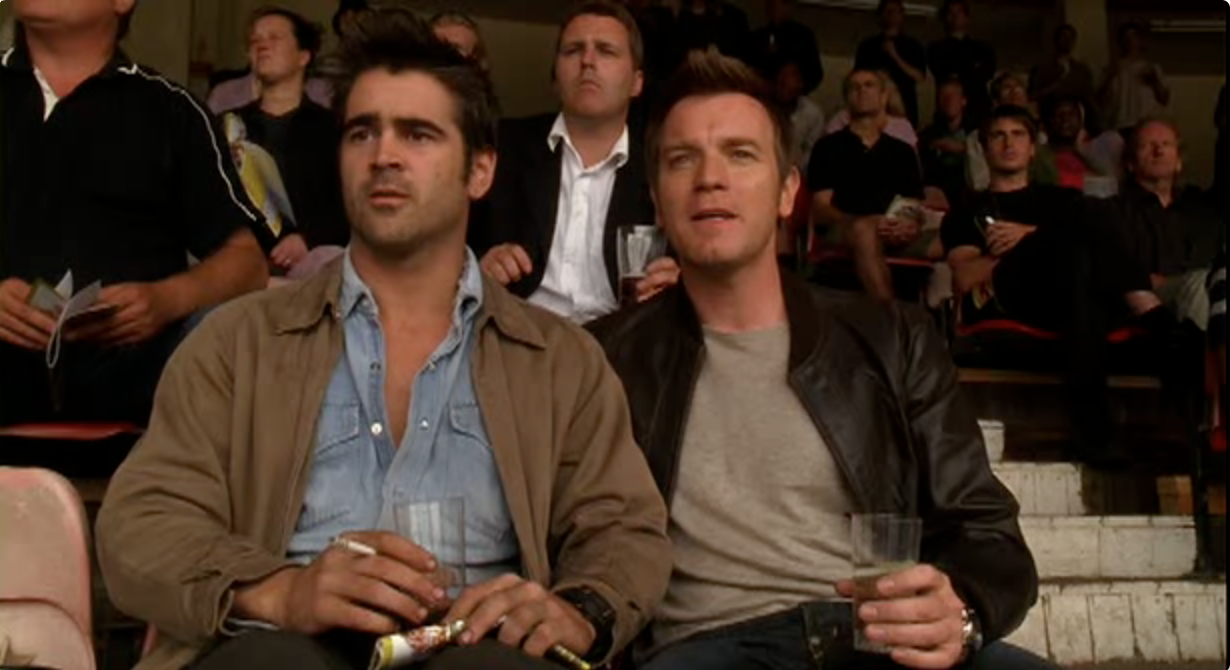 Cassandra’s Dream marks Woody Allen’s third film in a row in London. It’s another serious morality tale – with not a hint of Allen’s wit on show. Featuring original score, it’s an intense and bizarre film – that ultimately doesn’t work. Colin Farrell and Ewan McGregor star as Terry and Ian, two brothers with big […]