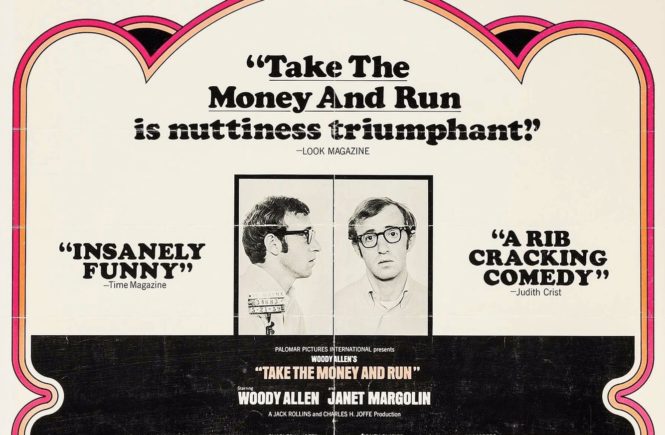 Woody Allen’s first film, Take The Money And Run, is coming soon to blu-ray. The release was announced by American distributor Kino Lorber, on their Facebook. No exact release date was revealed. It is the first time that this film will be available on Blu-Ray. The rights for this film has always been set apart […] 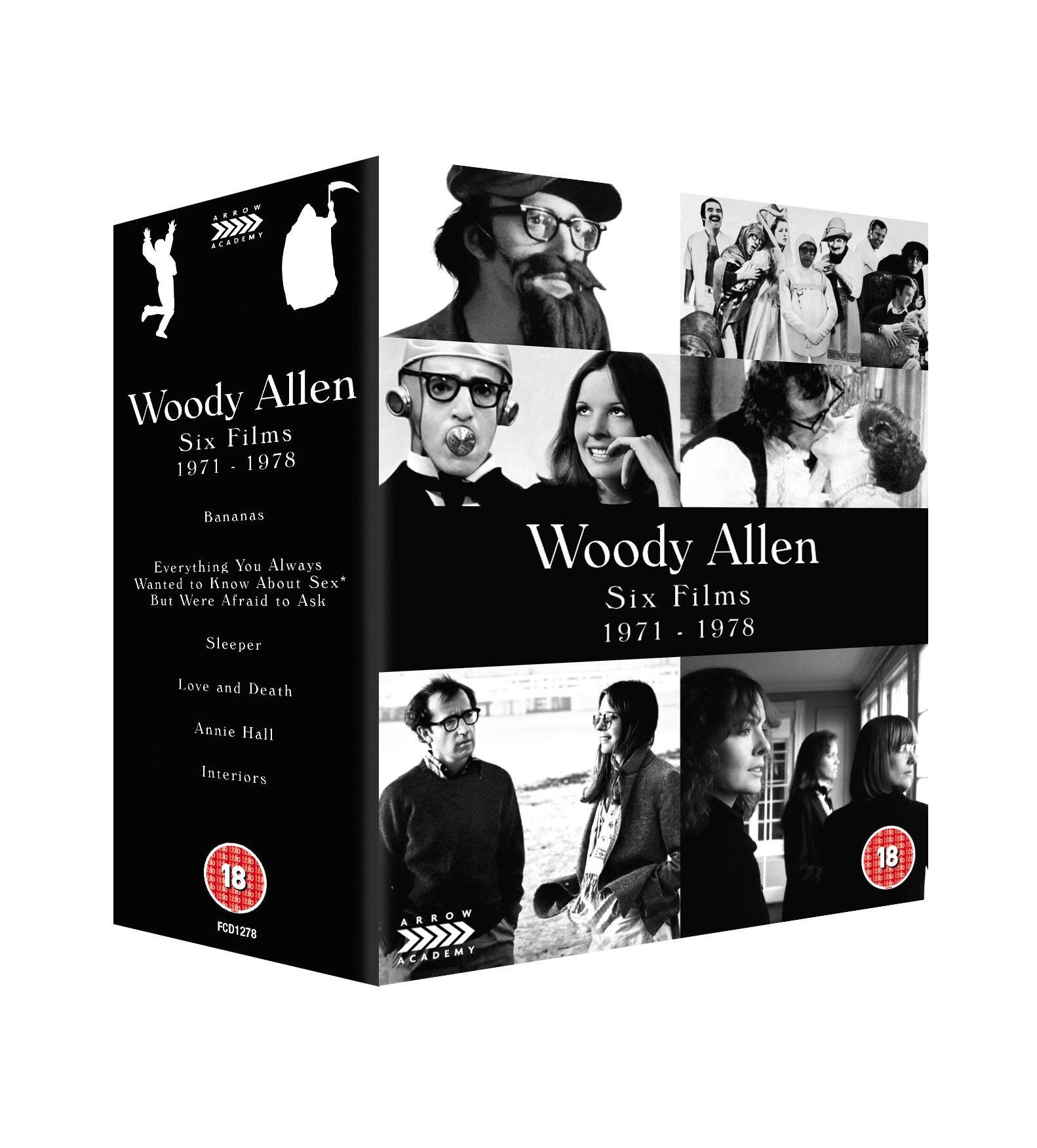