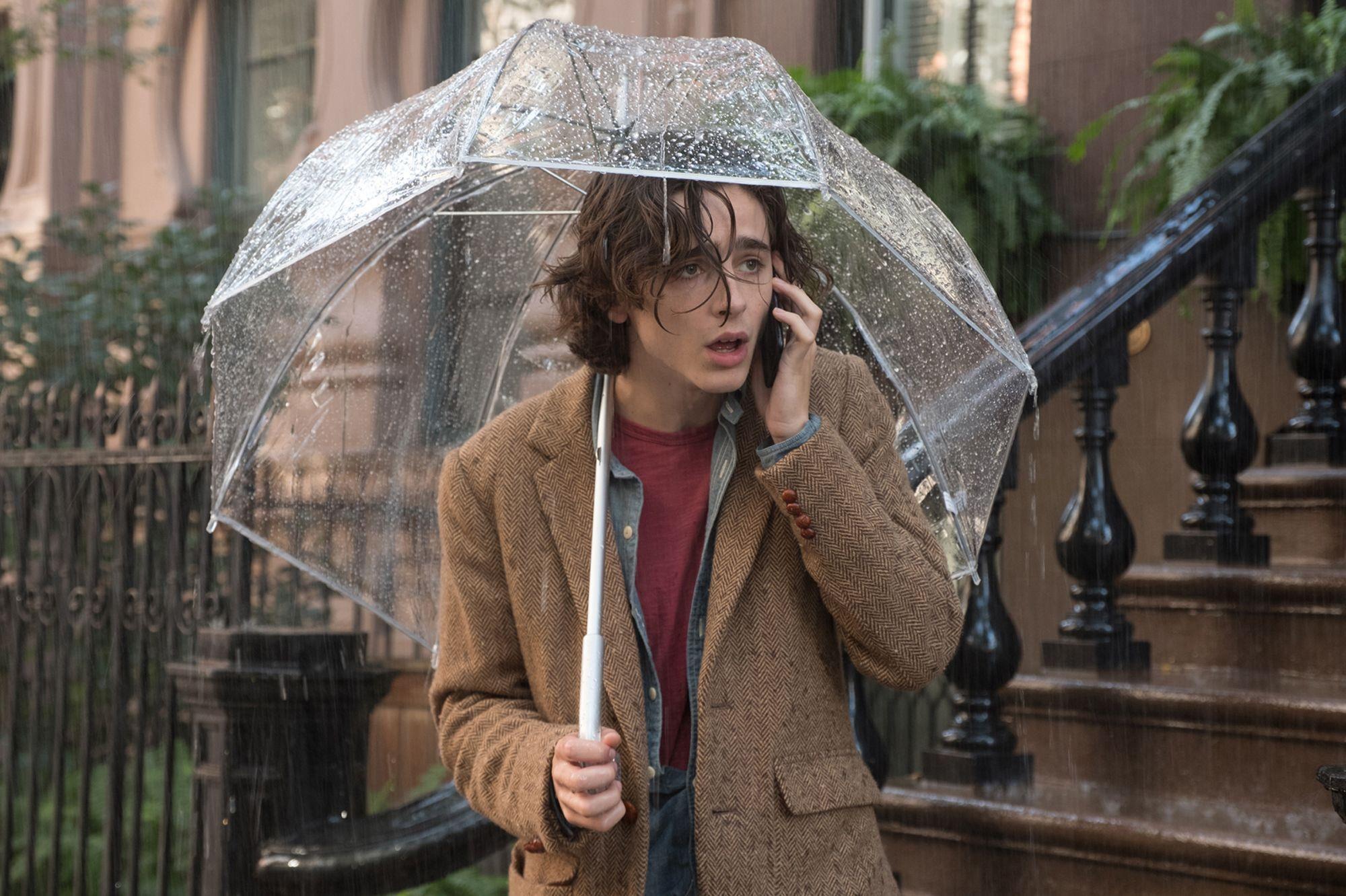 Woody Allen’s 48th film, A Rainy Day In New York, is finally seeing a UK release. The film had been released in most countries outside the US, UK and Australia. This release won’t be in cinemas (which are closed in the UK).

The release comes from Signature Entertainment, who hold the rights for several Allen films in the UK. It will be released digitally on 5th June 2020 and on DVD on 27 July 2020. It is unclear if it will be released on blu-ray.

Here is the official synopsis

Woody Allen’s romantic comedy A RAINY DAY IN NEW YORK tells the story of college sweethearts, Gatsby (Timothée Chalamet) and Ashleigh (Elle Fanning), whose plans for a romantic weekend together in New York City are dashed as quickly as the sunlight turns into showers. When Ashleigh gets an assignment from the school paper to interview celebrated film director Roland Pollard (Liev Schreiber) in Manhattan, Gatsby seizes the opportunity to show Arizona-bred Ashleigh his favourite haunts in his home city.

Gatsby’s well-laid plans are quickly sidetracked when Pollard invites Ashleigh to watch a work-in-progress screening of his new film. Ashleigh is soon off on a head-spinning series of encounters that lead her from Pollard to screenwriter Ted Davidoff (Jude Law) to movie star Francisco Vega (Diego Luna). Left to his own devices in the city, Gatsby ends up spending the day with Chan (Selena Gomez), the sharp-witted younger sister of his ex-girlfriend, attending parties and having his own life-changing conversations and encounters.

Although it won’t be available in cinemas, the UK release bodes well. It is the biggest country to release an English version to date, and it should be easier for Americans to import a DVD from the UK. Signature Entertainment will also likely licence the rights to TV and streaming services.

Apart from North America and Australia, the last major markets to release the film are in Asia. The film is set to be released in Korea this month, with deals in place to release in China and Japan, with details to come.

More information at Signature. No preorder links yet but we will post them when we get them.

And a new UK poster. It’s all a bit bigger, probably because it’s a digital first release. 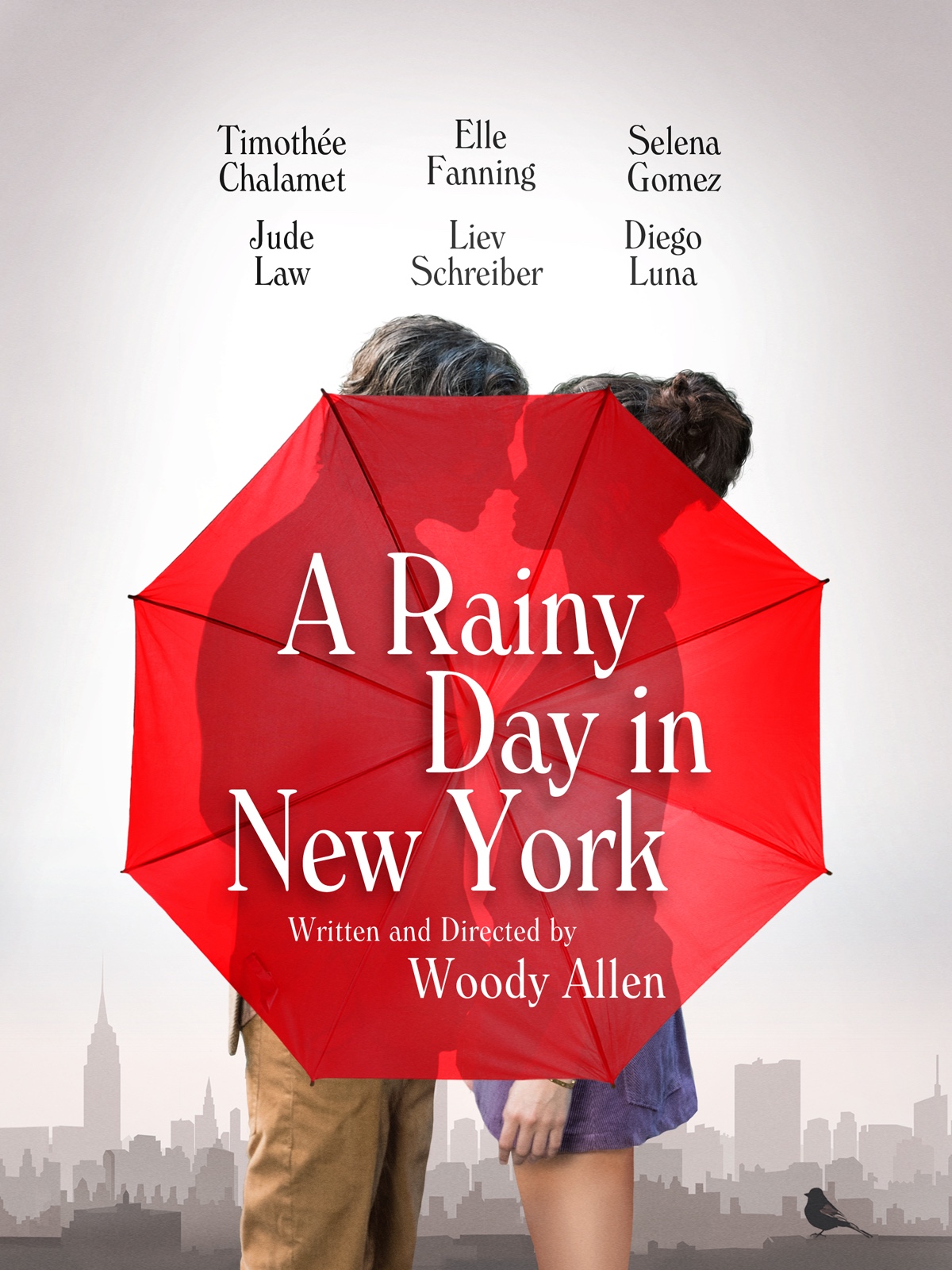