Woody Allen and His New Orleans Jazz Band have settled back into their Monday night residency at the Carlyle in New York. Having already taken the show for two very special performances in France, the band have added more non New York dates to their schedule – including a one-off show in LA this December.

Two dates have been set aside for shows, – 22nd and 23rd of December. Only the 23rd has details, according to Jerry Zigmont’s website.

The 22nd show is noted to be in California but as yet TBD. We will have more details about these special Christmas shows as we get it. 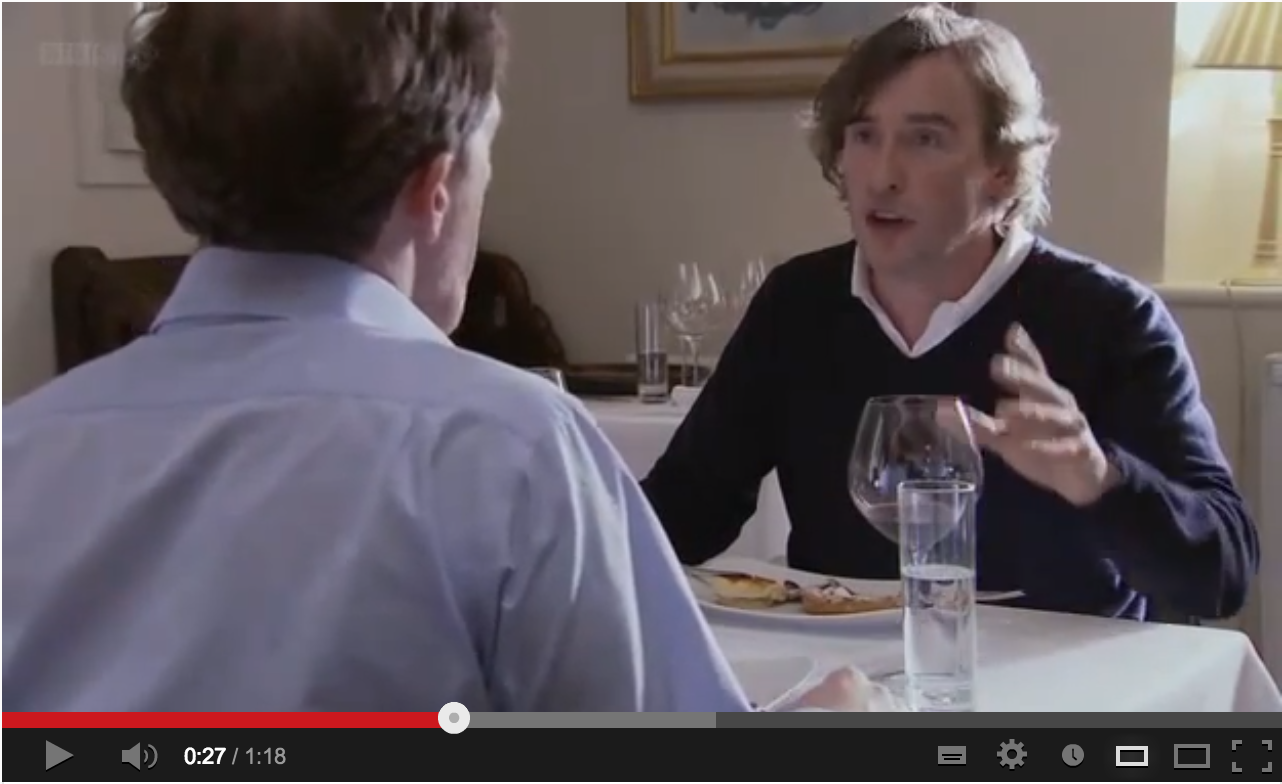 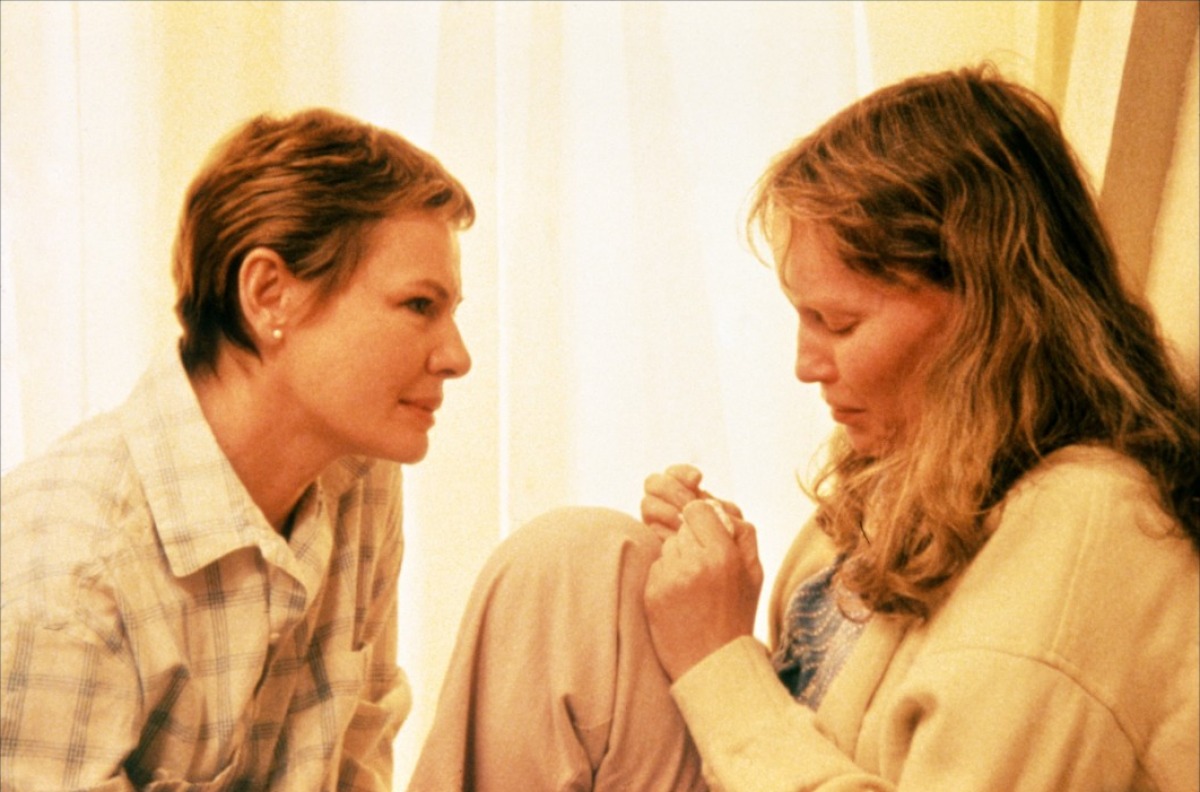 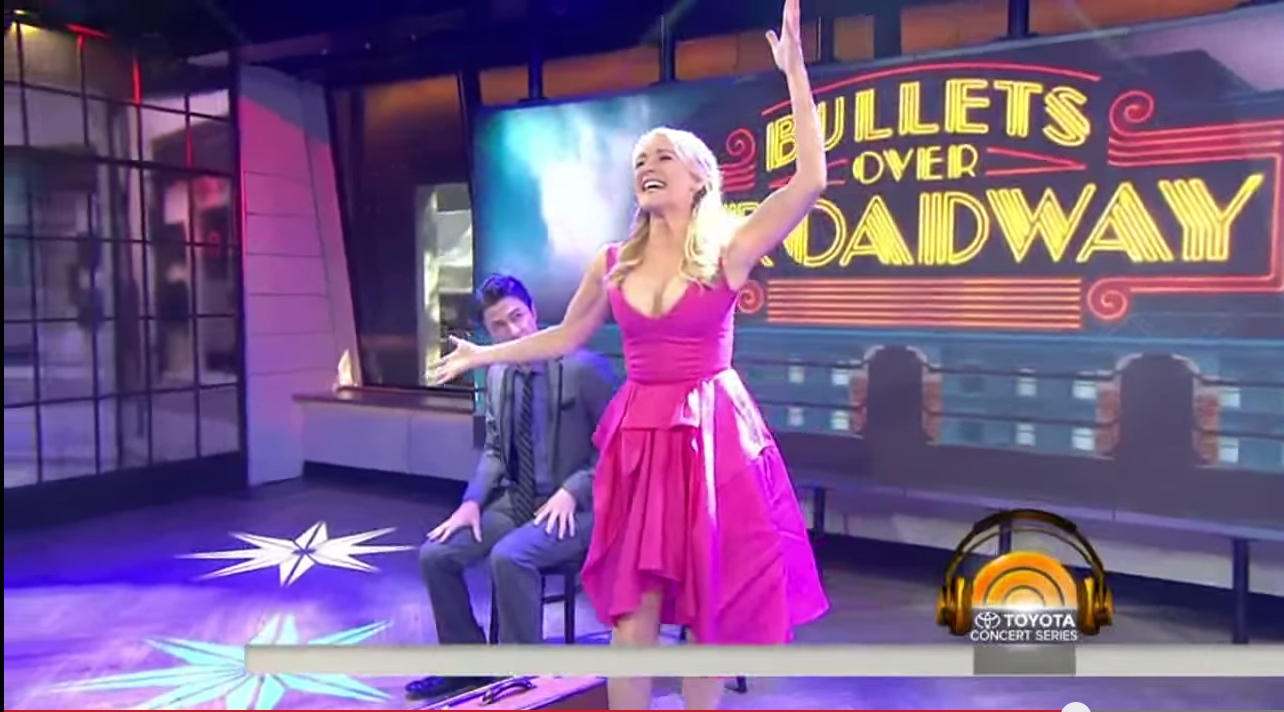