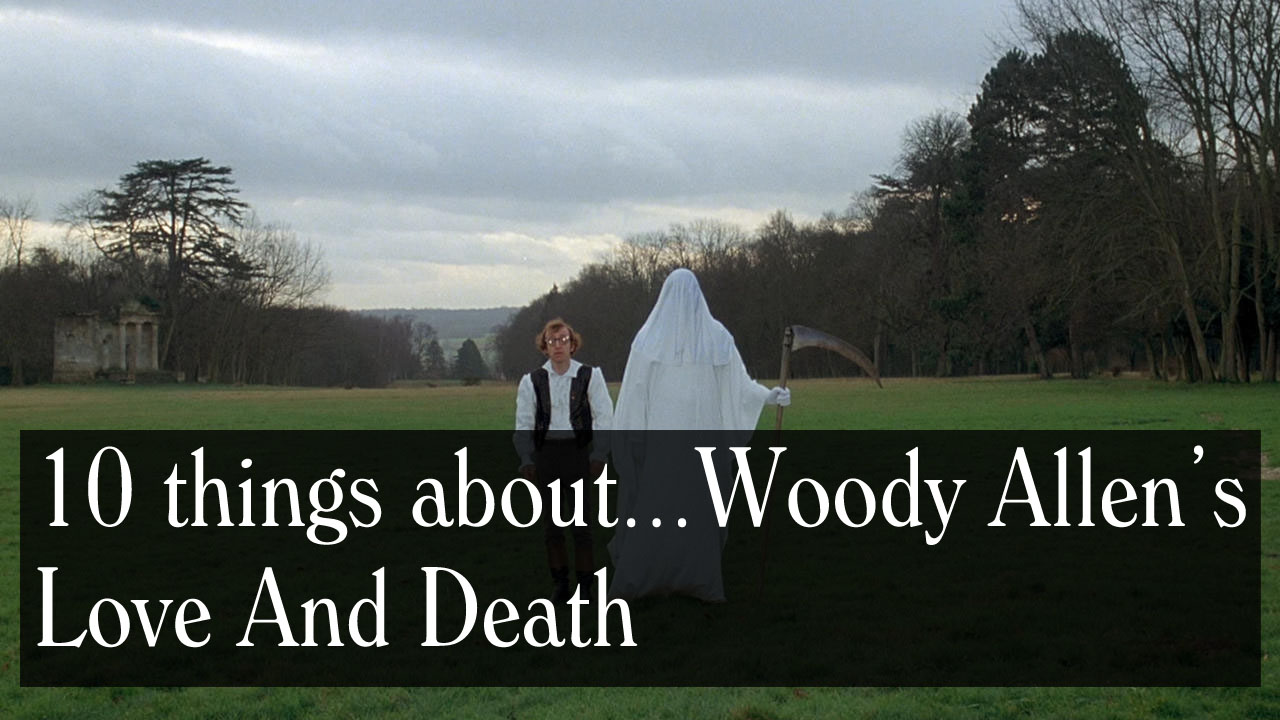 It’s video time. Our fifth video essay is about Woody Allen’s fifth film – Love And Death. Made in 1975, it was Allen’s goodbye to his early slapstick comedies, and hints at the depth of the career to come. In our video, we look at: The book that Allen released in the same year The […]