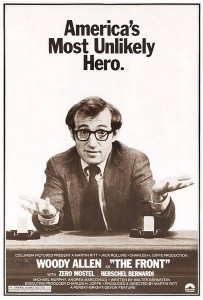 ‘The Front’ New Stories (show all)