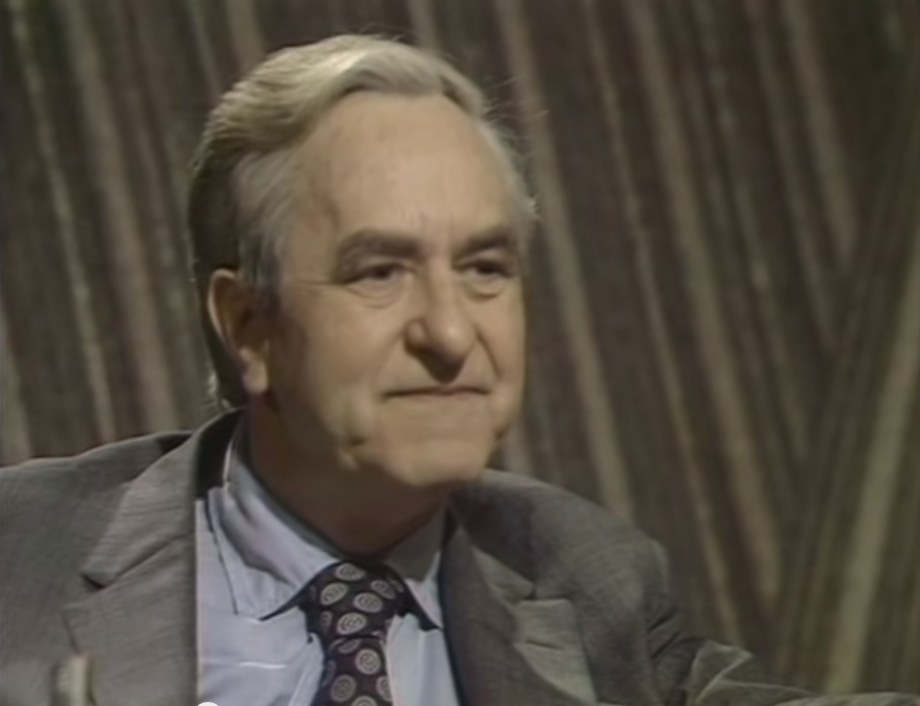 When it rains it pours. A big January of announcements has been capped off with details of Woody Allen’s upcoming 2015 film – including the title. The film will be called ‘Irrational Man‘. ‘Irrational Man‘ is also a philosophical book by William Barrett. Credited with introducing existentialism to the English speaking world, it ties into […]