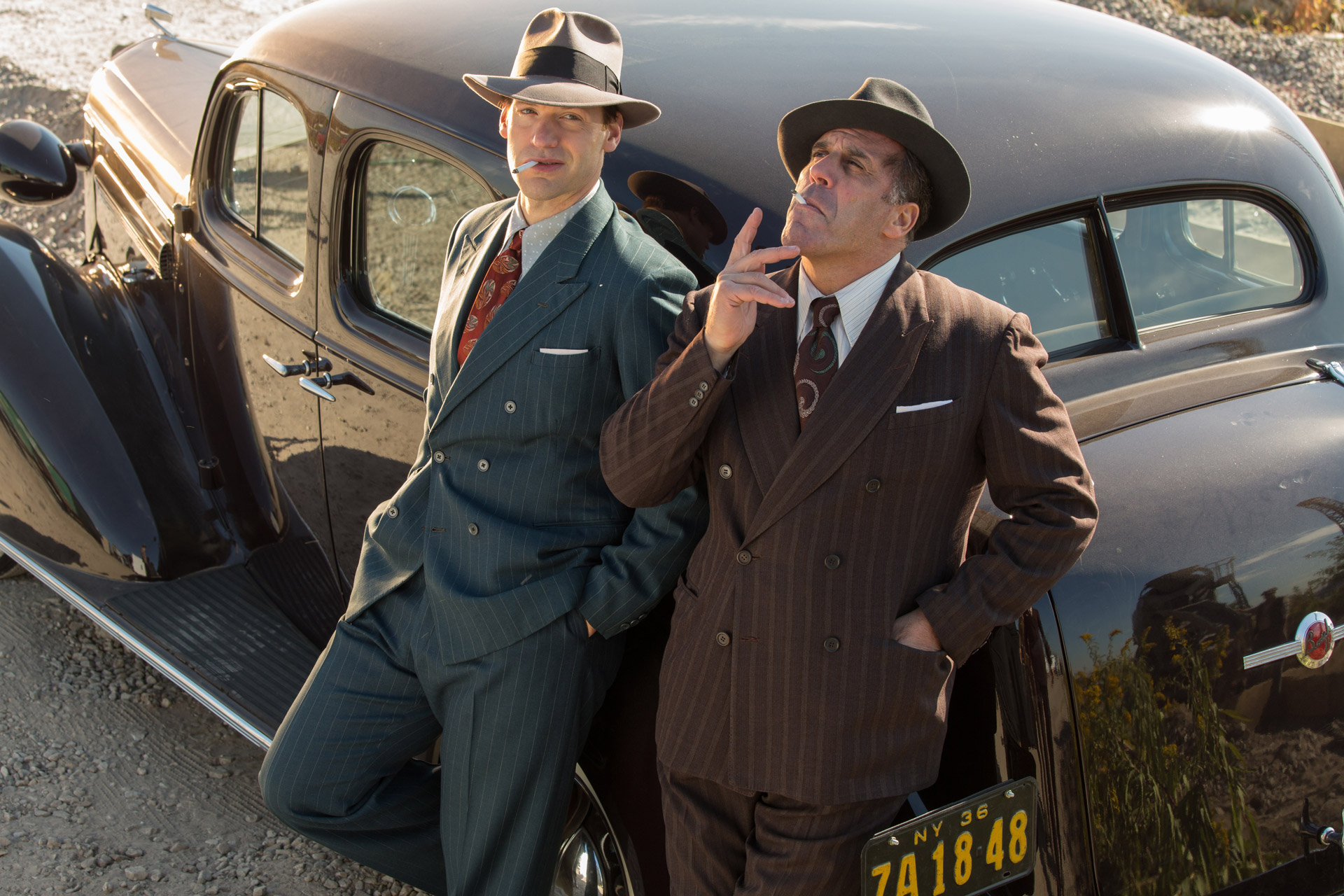 Café Society, the newest film written and directed by Woody Allen, is currently doing the festival circuit ahead of its US release. Having played at the Cannes Film Festival and the Seattle International Film Festival, it has now been announced for another. Café Society will close out the Moscow Film Festival. The festival runs from […]