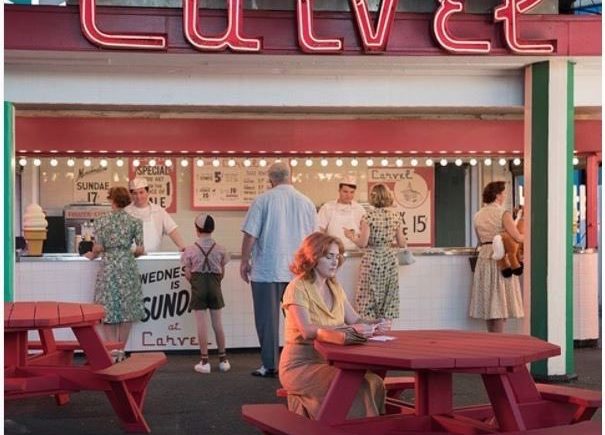 Wonder Wheel is the new film written and directed by Woody Allen. It is set to close the New York Film Festival, currently running, and will open properly in December. Page Six has some new comments from Allen about the new film. We also have another new photo and word on the trailer. Page Six […]

Kate Winslet has two films coming up for awards season (and seems likely to split her awards chances). The Mountain Between Us and Woody Allen’s upcoming Wonder Wheel will both star Winslet, and she talked about both roles in the New York Times. The article also features a new photo of Winslet in the new […]