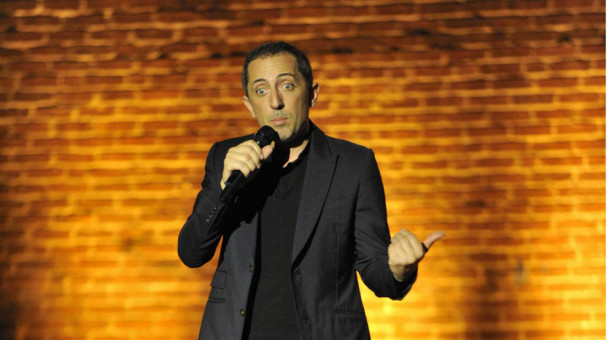 Crisis In Six Scenes is the new series written and directed by Woody Allen. And news today shows we still know so little about the series that starts in just three weeks. Because French comic and actor Gad Elmaleh apparently filmed a secret role that no one knew about. Programme.tv has revealed that Elmaleh filmed […]