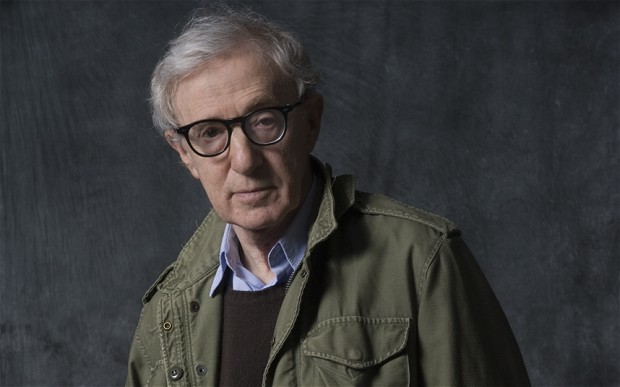 Blue Jasmine has been released to UK cinemas this week. To coincide, two of the big UK newspapers have published new revealing interviews with Allen. Allen also appeared on a BBC radio show. In the Guardian, Allen spoke to Catherine Shoard On having Bernie Madoff in mind. No. I had none of that in mind. […]