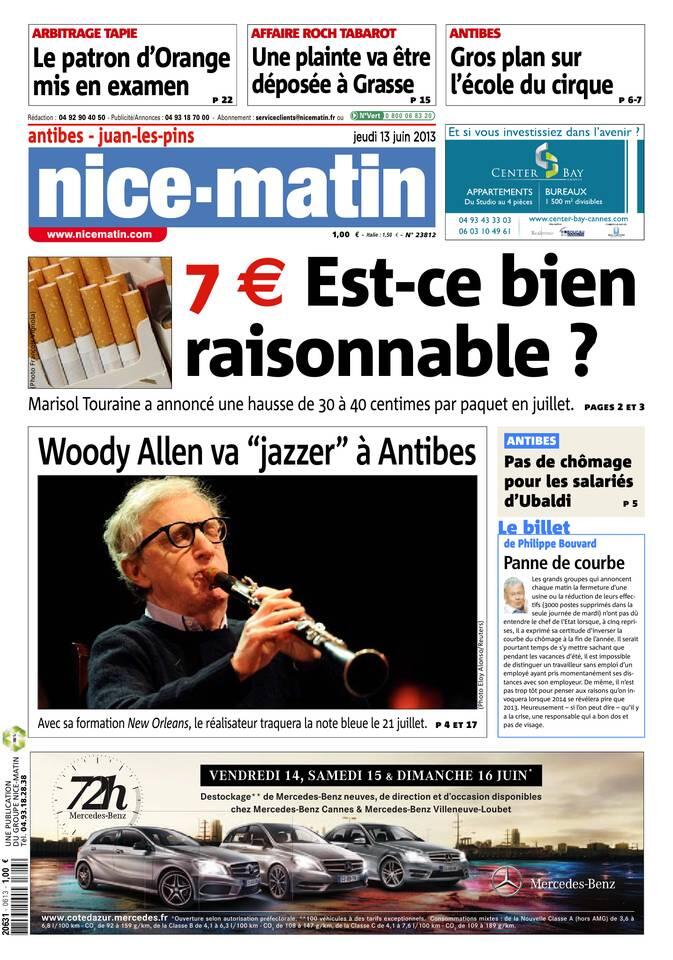 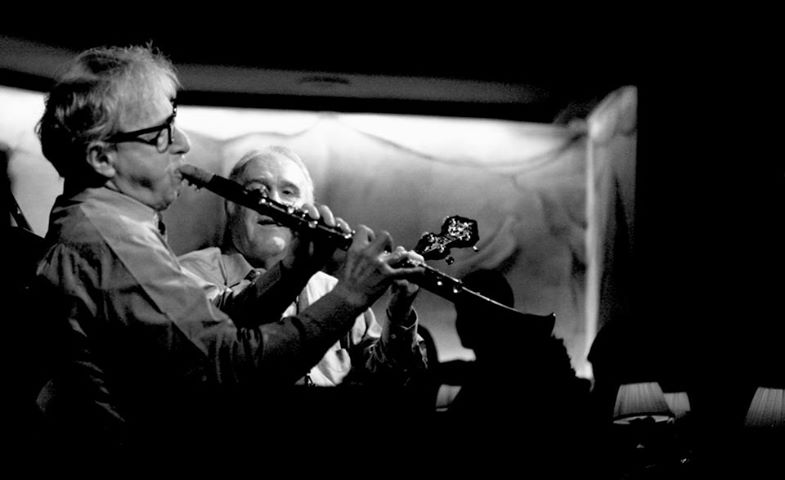 We had a short twitter chat with Jerry Zigmont, trombone player for The Eddy Davis New Orleans Jazz Band – the long standing musical group that Woody Allen has been performing with for decades. He revealed to us more about the schedule of Woody Allen’s music schedule for 2013. After 6 straight months of shows, […] 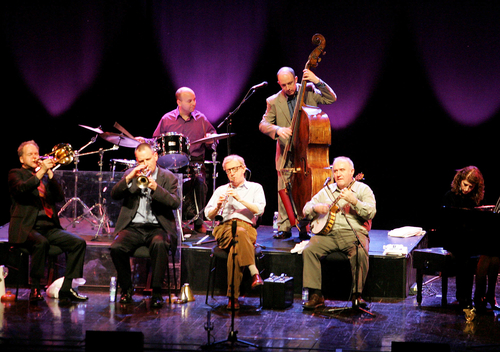 UPDATED 2013 Details here – Performance News Woody Allen & the Eddy Davis New Orleans Jazz Band returns to their regular Monday night residency at the Carlyle Hotel in New York, according to the website of Jerry Zigmont. Zigmont is the trombonist in the band, and one of the more visible members of Woody Allen’s […]