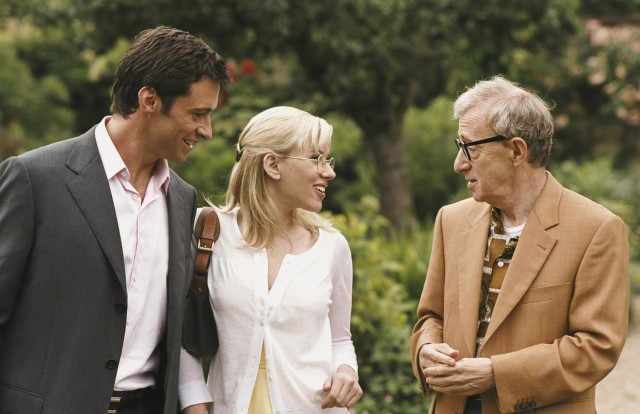 ‘Scoop‘ is the 36th film written and directed by Woody Allen.