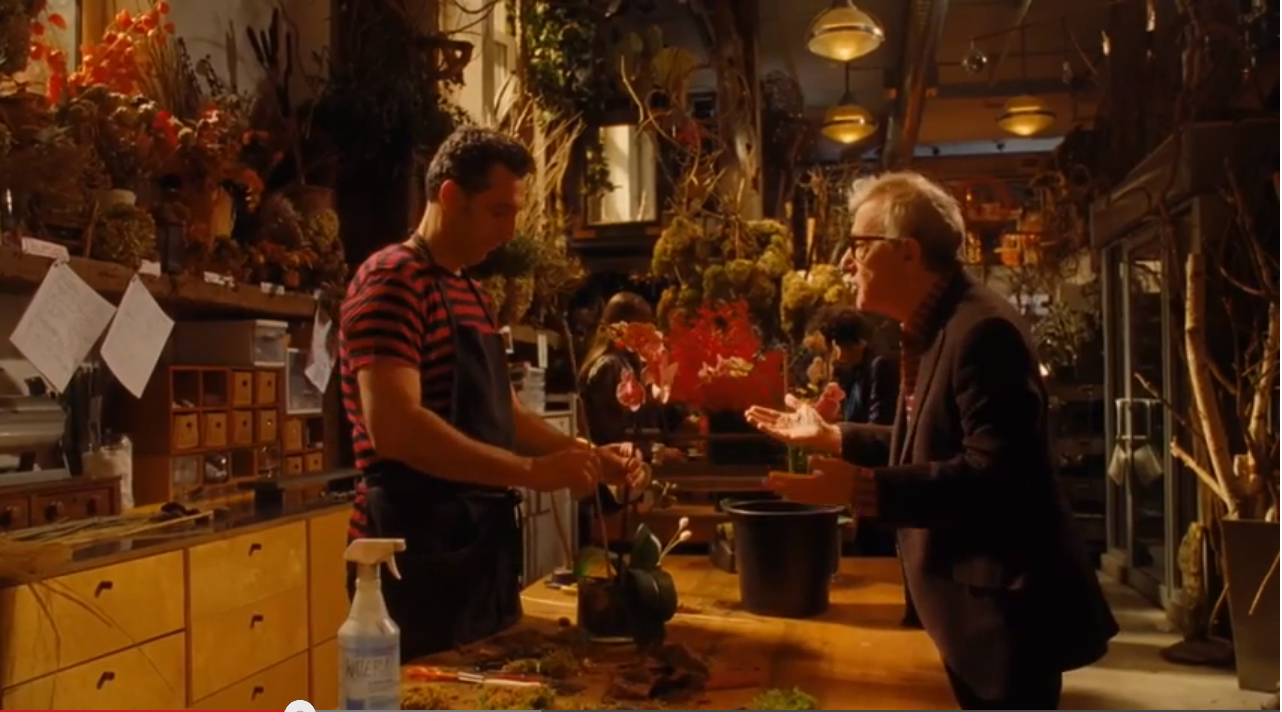 Fading Gigolo, the latest film written, directed and starring John Turturro, his US cinemas on limited release tomorrow. The film features Woody Allen in a major role, and in a new clip, really highlights the chemistry between the two actors. Turturro has said in interviews that Allen’s mentoring of him and his film is similar […]