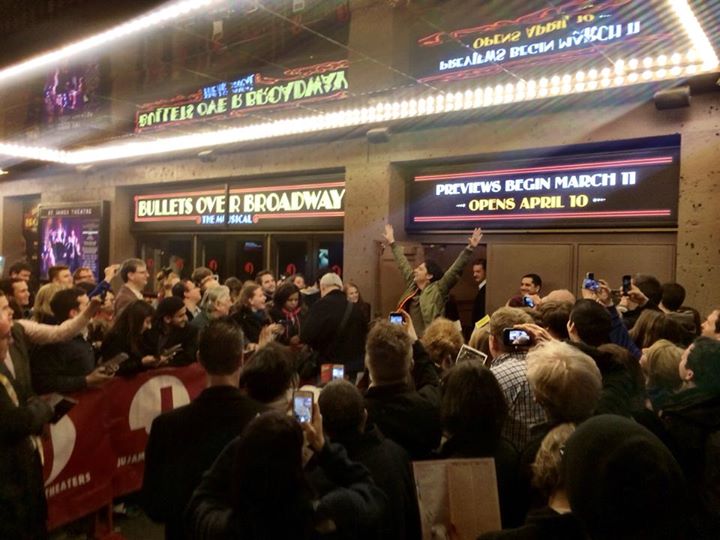 The Bullets Over Broadway Musical has opened at the St James Theatre in New York. From all accounts the show was a success, with lots of positive comments and photos on social media. For those who don’t already know, Bullets Over Broadway is based on the 1994 Woody Allen film. Allen wrote the book for […] 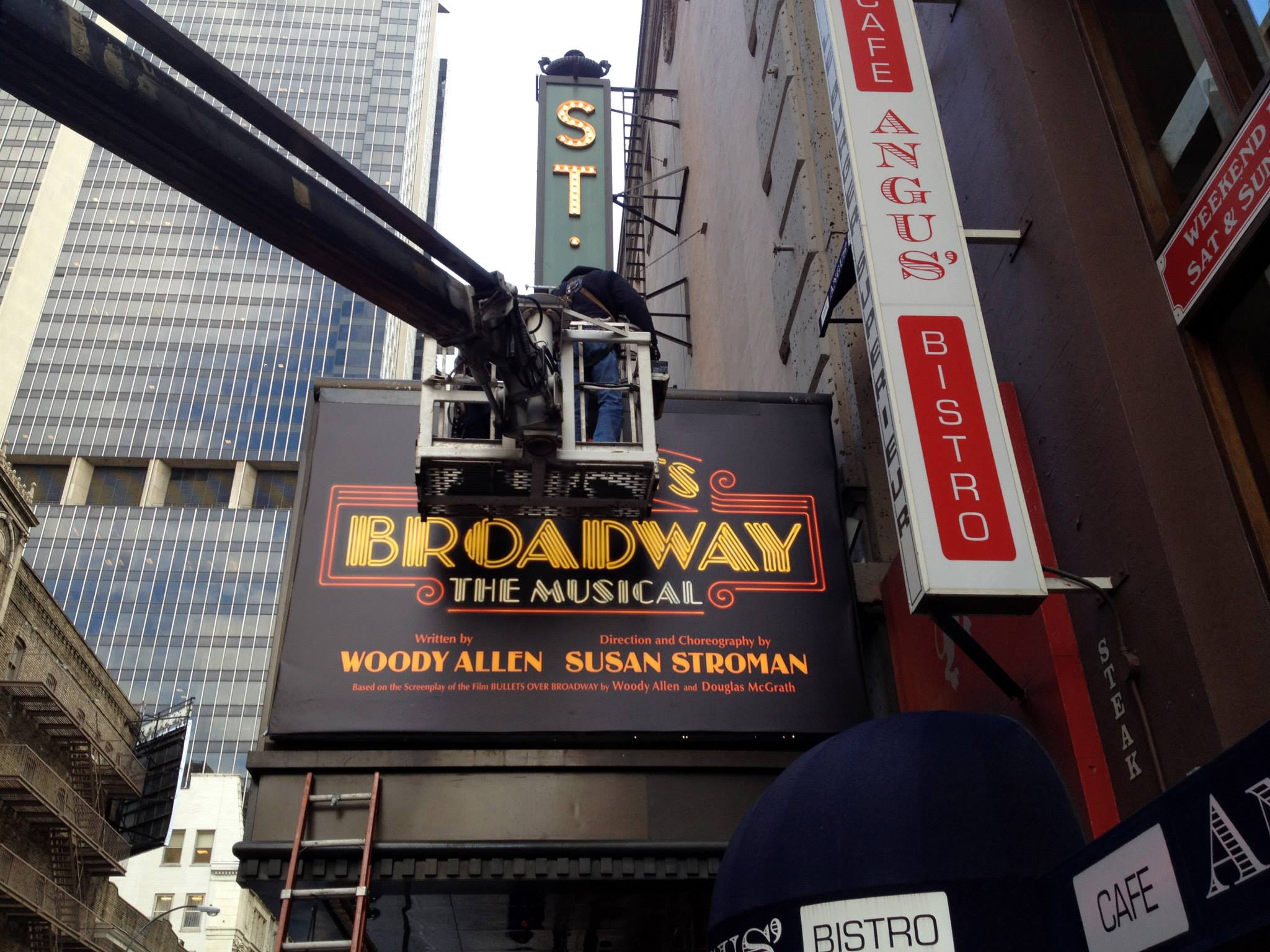