New poll time! And to tie in with the release of Magic In the Moonlight, we want to know What Is Your Favourite Colin Firth Film? Here are your choices: Bridget Jone’s Diary Girl With A Pearl Earring The King’s Speech Love Actually Mamma Mia A Single Man Tinker, Tailor, Soldier, Spy Or you can […] 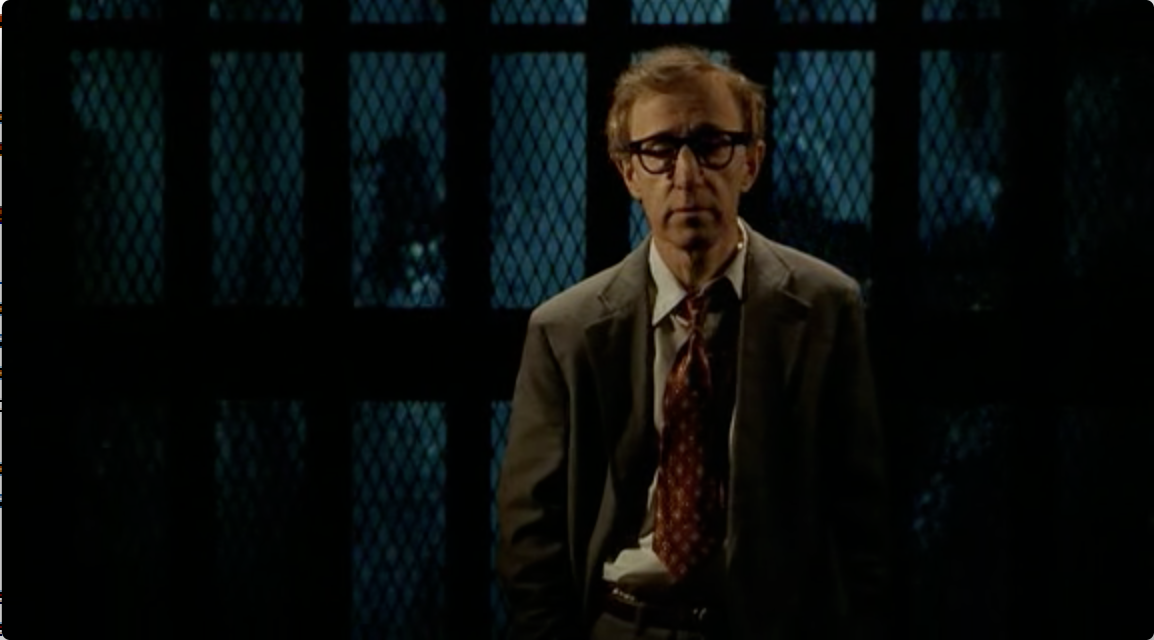