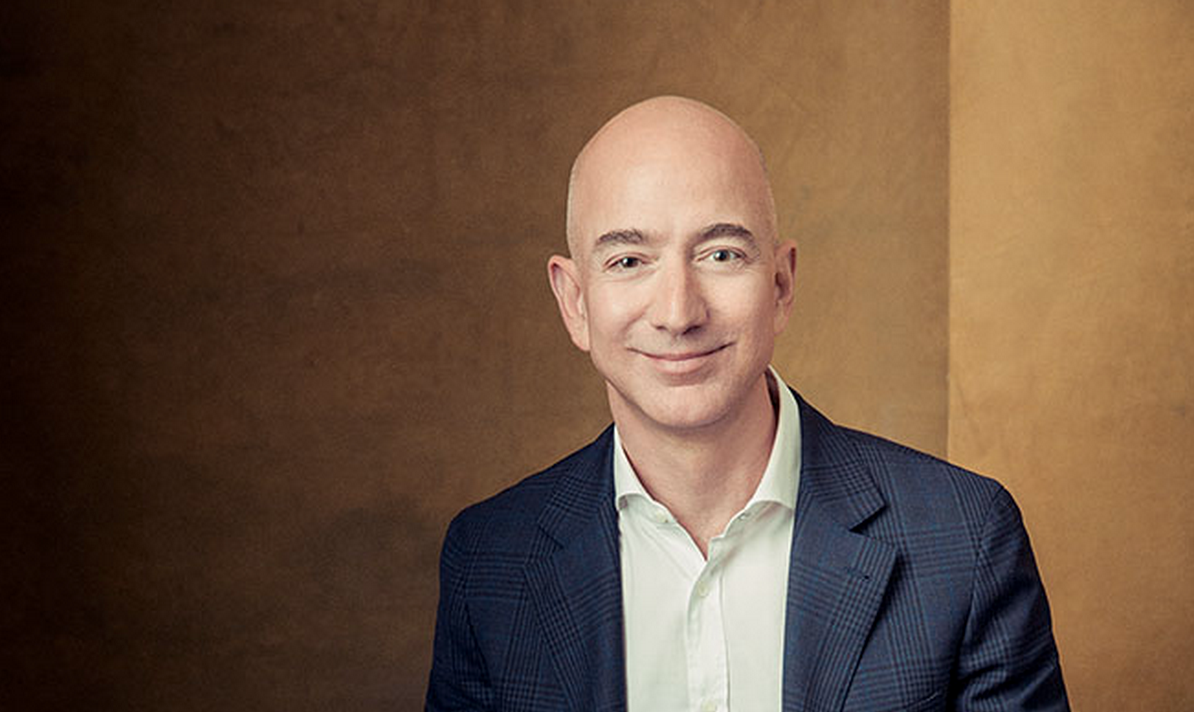 Earlier this year, Amazon announced that it had struck a deal with Woody Allen to produce and series for their Prime service (what we are calling the 2016 Amazon Series). The unexpected announcement came as the new Amazon Studios was riding a wave of acclaim with their series ‘Transparent‘ (which is wonderful). Now, the CEO […]