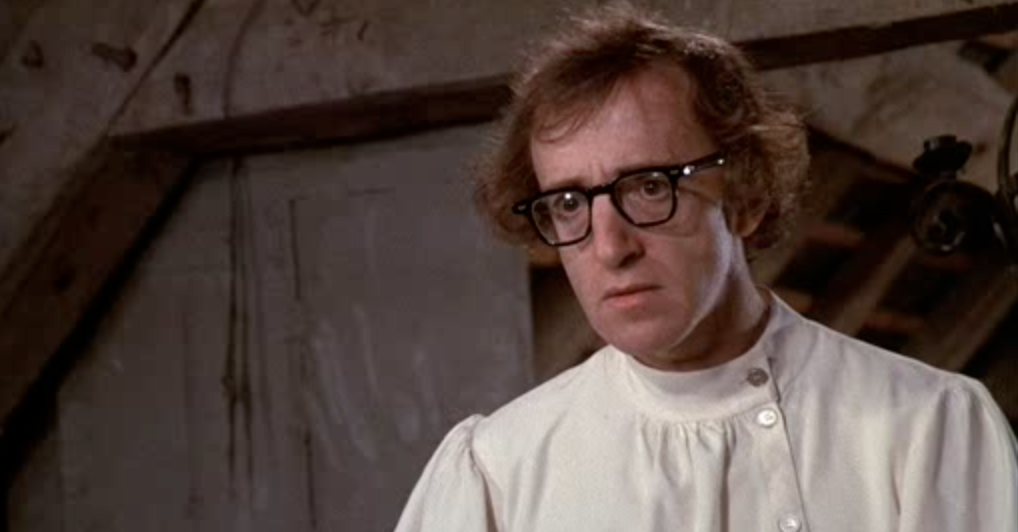 Love And Death marks the end of Woody Allen’s ‘early, funny’ period. Although not as openly mad and frenetic as Everything You Always Wanted To Know About Sex…, it sees Allen flirting with influences beyond his stand up and TV persona. It’s one of his funniest films, but it also hints at something a lot […]