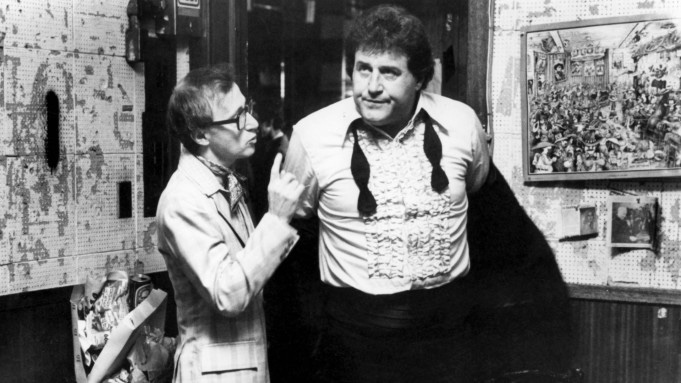 Woody Allen is not afraid to cast unknown actors in significant roles – usually over more established names. One of the earliest examples of this was Broadway Danny Rose. Allen and his long time casting directing Juliet Taylor found Nick Apollo Forte and put him in a lead role. His family has now said that Forte has passed away, age 81.

Forte played Lou Canova, an aspiring lounge singer looking for big break. He could have (and probably was) playing himself. Forte was a lounge singer who released albums to little fanfare. He was in his mid 40s when he landed the starring role that would change his life.

Allen and Taylor has trouble casting the role of Lou Canova. Over the years, a lot of people have revealed that they went for the role in some capacity. This includes Danny Aiello, Robert DeNiro, Robert Goulet, Steve Rossi, Sylvester Stallone and Jerry Vale. Yet, none of that worked out, and Taylor went record shopping instead. That’s when she came across an album named Images, by a Nick Apollo. Says Allen:

Juliet was browsing in the Colony Record Shop on 42nd Street and saw an album cover with Nick’s picture on it. He was a guy from Connecticut who worked these little clubs, and he did a nice audition.

His real name was Nick Antonio Forte, but one of his early shows was at the Apollo theatre. He changed his name to the more show biz Nick Apollo, but added the Forte back by the time he worked for Allen. He was just a performer either – he performed his own songs. What he wasn’t, however, was a Woody Allen fan. Says Forte, of his audition:

He looks at me from my nose to my toes and he goes, ‘Uh huh,’. He says to me, ‘Would you do a movie with me in September?’ I says, ‘Yea. But I got to tell you the truth. I never seen any of your movies’.

Still, he was the right man for the role. Allen even used two of Forte’s original songs in the film – Agita and My Bambina. Forte’s performance was acclaimed, as was the film. His big break had finally come. Says Taylor:

The funny thing about Nick Apollo Forte was that it was as if he knew this was going to happen to him. He was like, ‘This is my big break and I knew it was going to come.’ He had so much confidence, which is what enabled him to do the part. 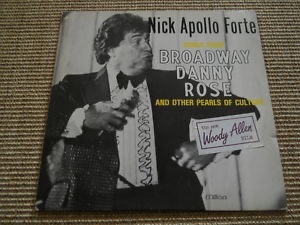 Stories seem to differ as to why he was unable to turn his star role into a career. He turned down many parts, but the offers dried up too. He returned to music and performed almost to the end of his life.

We wrote about Forte in 2016, and who knew but he found the article and left us a message.

How much more could a man ask for in life doing what he loves! Thank God and thank you Woody and fans!

How much more indeed. 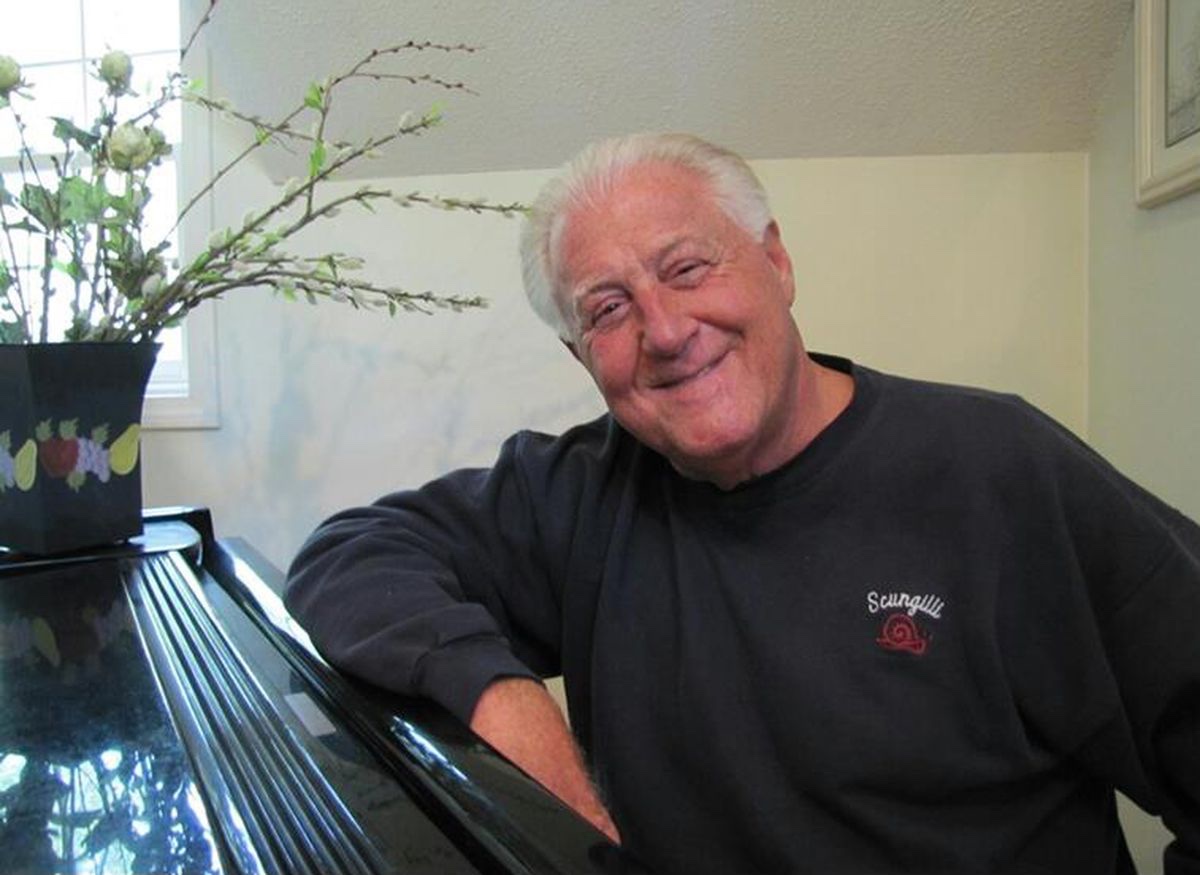 You can find out more of Nick’s story in our book, The Woody Allen Film Guide Volume One.