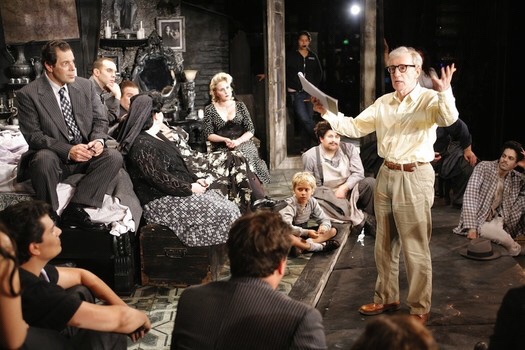 Woody Allen is returning to Europe. The prestigious Milan Opera House La Scala have announced their 2018/2019 season, and Woody Allen’s production of Gianni Schicchi has been announced as part of the programme. It will be the first time that Allen’s version of the comic opera has played in Italy.

Gianni Schicchi is an opera by Giacomo Puccini, and in 2008, Allen was invited to direct a version of the comic opera in Spain. It was later staged in Los Angeles in 2015, and that version was released on DVD. The upcoming Italian production will be only the third staging of the opera.

Ambrogio Maestri is set to star in a double bill with Antonio Salieri’s Prima La Musica poi Le Parole. Placido Domingo previously starred in the role. It will run from 18th June til the 7th July. Full line up here.

Woody Allen is expected to oversee the production once again. According to AP, the producers will also hope to do some sort of Woody Allen film festival in Milan at the same time.

Will be interesting to see if there will be more plans for Gianni Schicchi to be performed around the world. Hopefully more new soon. 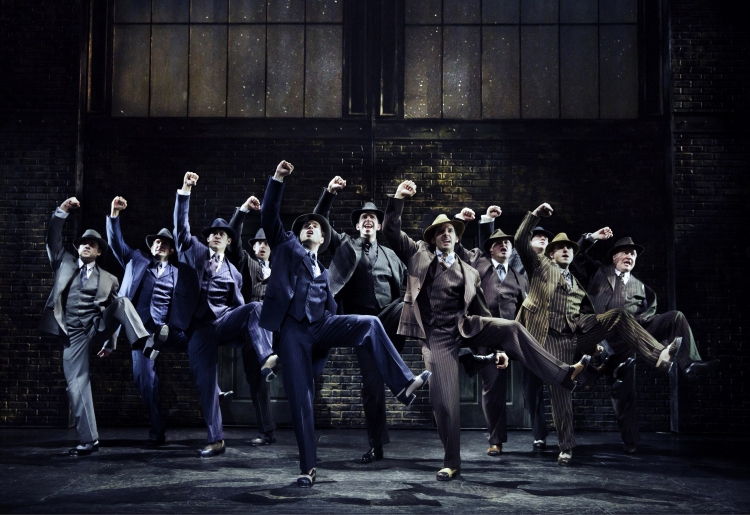 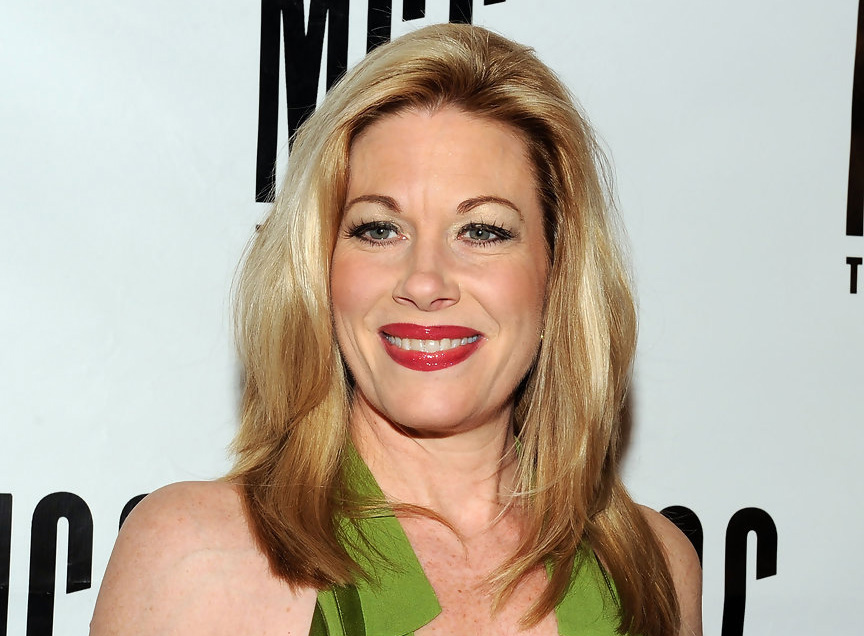