News Bits! Our round up of Woody Allen bits from around the web. This is the 96th edition! 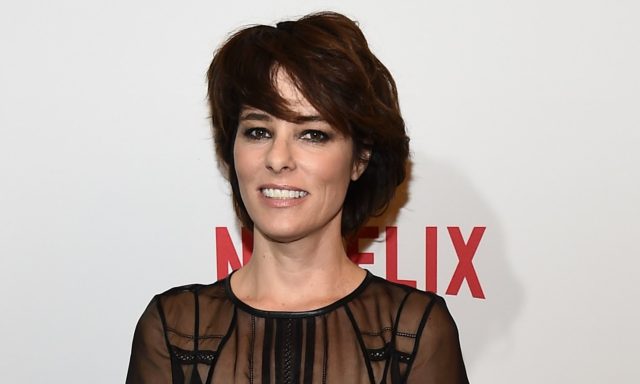 Parker Posey is currently starring in Allen’s latest film – Café Society – and his one previous – Irrational Man. She is starring in the new Netflix film Mascots, and she spoke to the Guardian about it. Her work with Allen came up, and it looks like the filming overlapped.

What’s it like going from working with Woody Allen to Christopher Guest? Allen is known having his actors stick to his scripts.
He’s not so strict. I thought he was kind of loose on Café Society. He just wants things a lot like Chris. They want you to look alive, like you’re here to play ball. You’re not going to play cool about it, you’re going to show up. But I was blonde for both of those parts.

I had to put black eye shadow in my hair for Mascots, to look like roots – and then I would go back to Café Society and they’d touch it up. It wasn’t like two days on this and three days on that, with flying back and forth – but they did overlap. So I couldn’t be out here to prep as much as I’d liked. Especially on the dance… 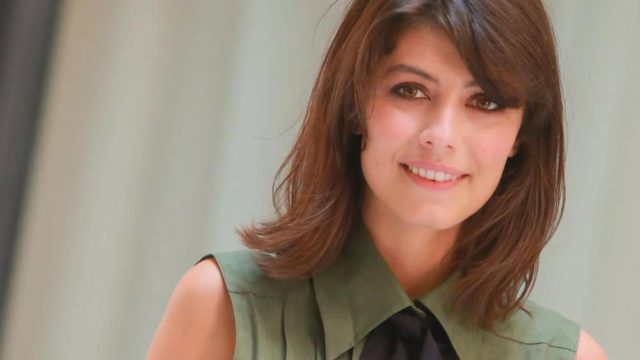 Alessandra Mastronardi was one of the delights in To Rome With Love. In a new interview with La Stampa, Mastronardi reveals that she brought her father to set and Allen convinced him to accept his daughter as an actress.

You were chosen by Woody Allen. How did it happened?

It was like living a dream. Woody Allen is one of my biggest myths, a great teacher. When I came home from the set I would sit on the couch and stood there in silence for an hour. I have a wonderful memory of that experience. Allen said very little, but when he spoke on the set everything changed. And then, after To Rome with Love , my father accepted my profession.

I told Woody Allen that my father is a psychotherapist. The next day he invited him on set, they met and talked, but I do not know what was said, it was a secret between them. However, since that time, my father has changed his attitude. 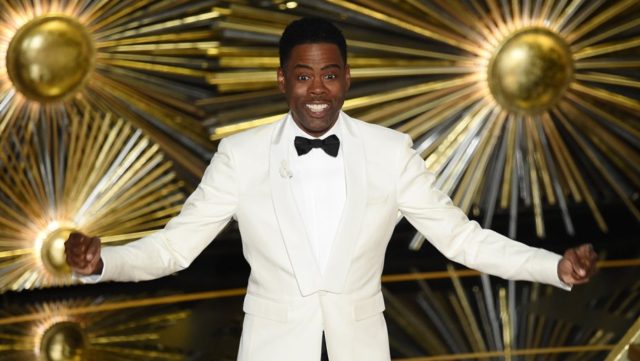 Chris Rock is a huge Woody Allen fan. In a recent talk (covered by Hollywood Reporter), he spoke about how he sees Allen’s comedies.

Woody Allen, to me, all of them are dramas with jokes. In order to get the biggest laughs you need something dramatic — the laughs have to be a release.

Bob Weide, director of Woody Allen: A Documentary, recently guested on Trailers From Hell. He talked about Allen’s Bananas, and some of the trivia behind the film. 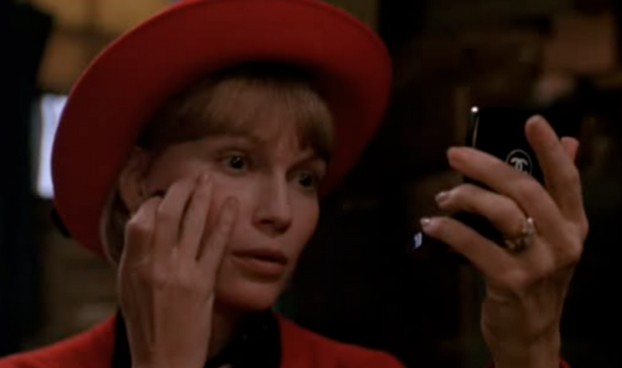 Bright Lights Film has looked back at Woody Allen’s 1990 film Alice. They are on the money when they say it’s not really a film people talk about – but it’s one we definitely think is underrated.

Not strictly Woody Allen news, but we have to congratulate Diane Keaton, who will receive the AFI Lifetime Achievement Award. The ceremony won’t be held until 8th June next year, and no doubt her work with her friend Woody Allen will play a part. EW has more details.

Do you like Pointless? We love Pointless. It’s a game show where you have to pick the most obscure answer. The presenter, Alexander Armstrong, appeared in two Allen films (Match Point and Scoop). Here’s a recent question:

And hey, after Bob Dylan, it looks like there’s some support for Woody Allen to win the Nobel Prize for Literature.

Video fan art. Manhattan’s legendary opening sequence was filmed in 1978. It has now been updated for 2016.

Poster for Everything You Always Wanted to Know About Sex.

Poster for Another Woman. 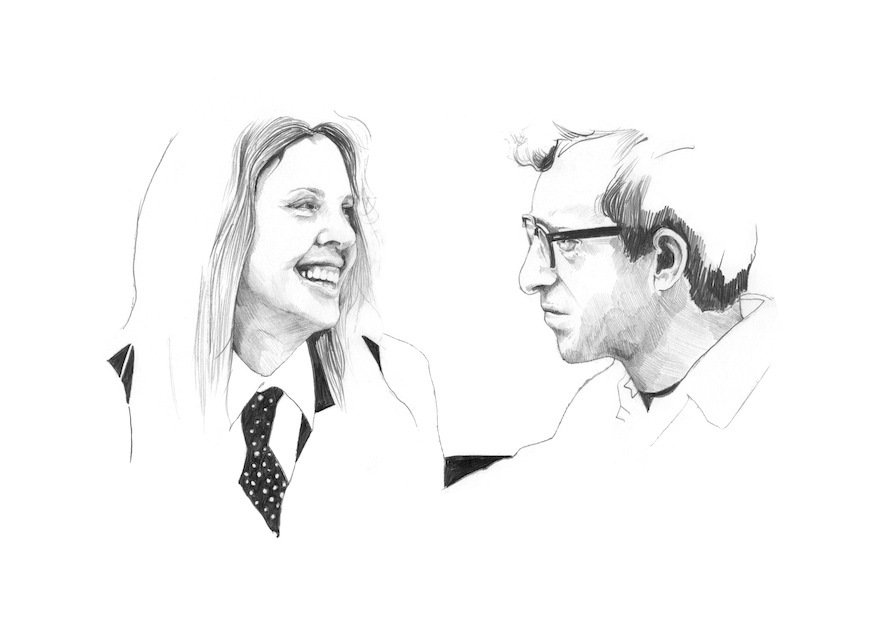 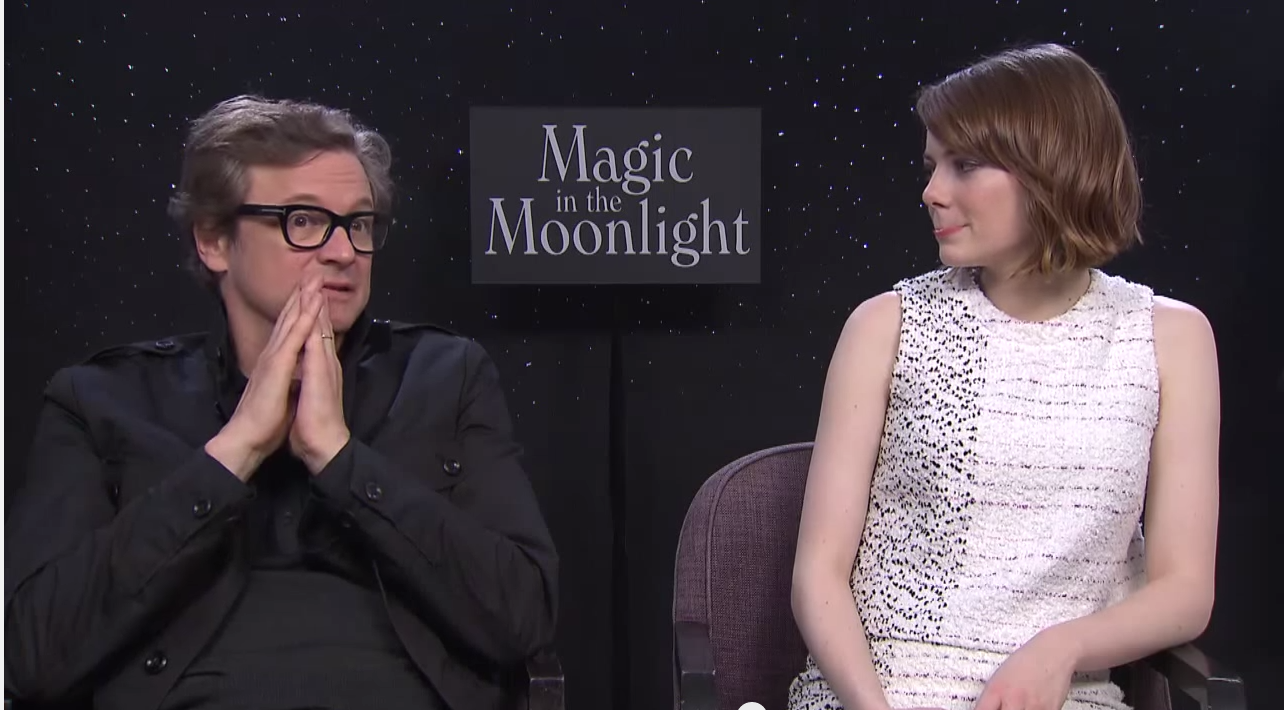