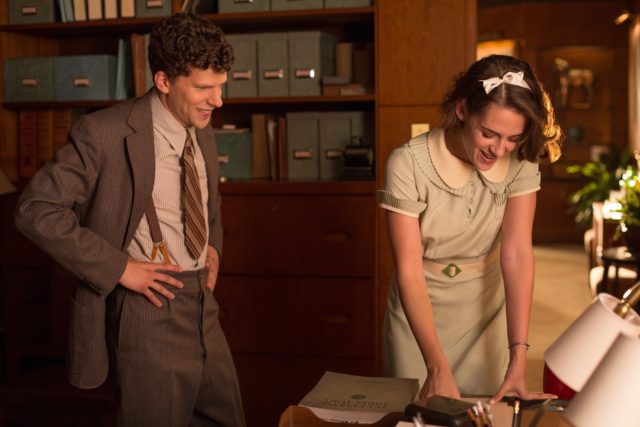 We’re on holiday, so we are updating bits and pieces when we can. So this is a quick update on UK and Italian release dates for Café Society, the new film written and directed by Woody Allen.
The UK release, previously announced for September, is confirmed to be 2nd September.

Italy will release the film on 29th September.

With the previously announced Australia (1st Sept), Spain (30th Sept) and Brazil (27th Oct), that pretty much covers all the major countries. Usually Allen’s films drag on into December. One wonders if they are all getting out of the way of the 2016 Amazon series.

The film is already out in France, where it has grossed $6.5m. It’s tracking ahead of last year’s Irrational Man, but behind the France-filmed Magic In the Moonlight. France loves Allen – it’s tough to tell how the film will go elsewhere.

Café Society opens in the US on July 15. 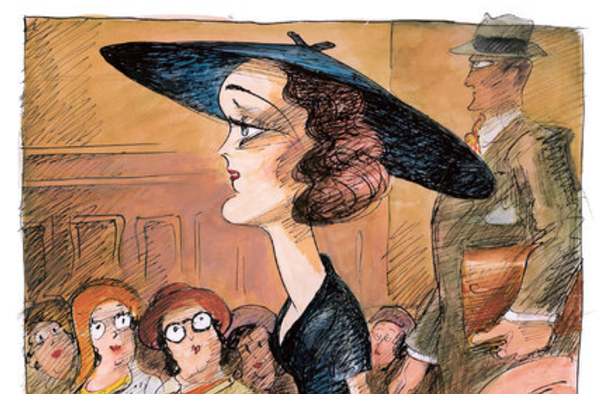