The cast of Magic In the Moonlight did a big blitz of publicity last week. Amongst the cast that spoke to the press were Colin Firth, Hamish Linklater, Emma Stone and Jacki Weaver. For our video(s) of the week, we’ve collected every video interview we could find.

The most lengthy interview was with Academy Conversations. Firth and Linklater were on stage, and both men are very, very funny.

In the Lab with Arthur Kade got lots of interviews with the cast and celebs such as Regis Philbin, Katie Couric and John Turturro at the NY premiere. He also posted the individual videos on his channel.

ScreenSlam spoke to Linklater and Weaver

I Am Rogue with Linklater

Yahoo asked Colin Firth, Jacki Weaver and Emma Stone about their favourite Woody Allen films. Their long list includes Bananas, Hannah And Her Sisters, Crimes And Misdemeanors, Annie Hall and Manhattan. See who chose what in the video below.

Finally, not a video but NPR spoke to Colin Firth spoke to the wonderful NPR program Fresh Air. 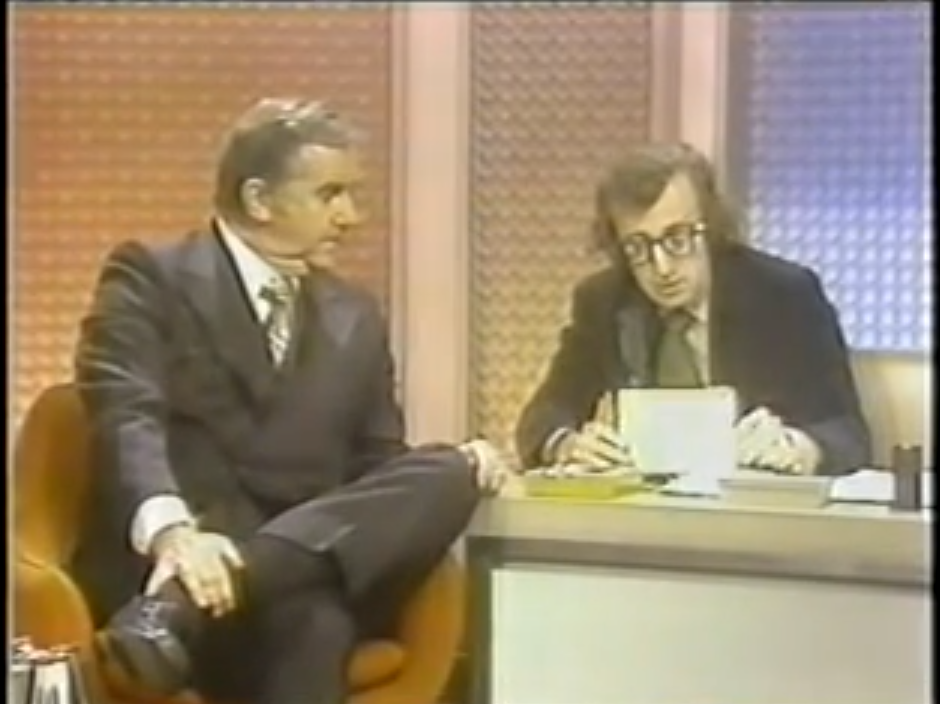 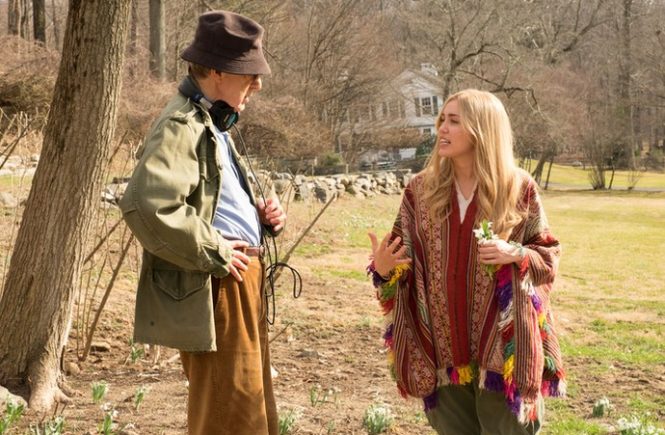 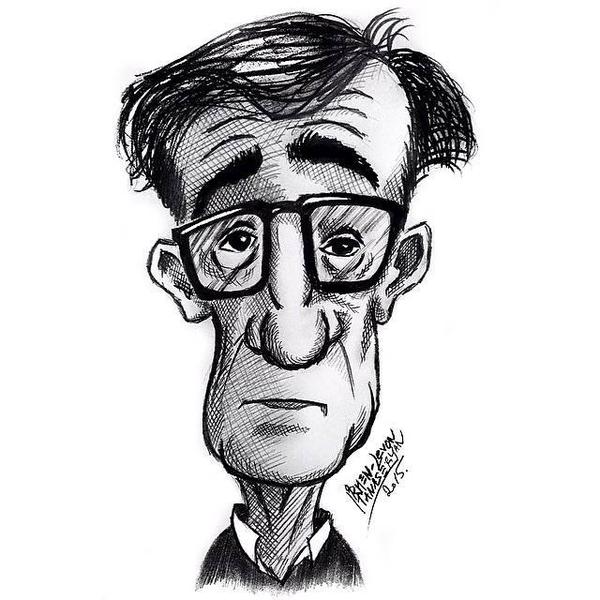