The musical version of Woody Allen’s Bullets Over Broadway is set to debut in March at the St James Theatre. We know the complete cast, but there is one part of the show that has remained secret – the music. We’ve only heard, mysteriously, that it will use songs from the 1920s. New York Post has looked into the secrecy.

From the article, written by Michael Riedel

What we don’t know is the list of songs Allen’s using in the show. They’re all from the ’20s, but only a handful of people know the exact songs he’s chosen. Cast members were in the dark until they began rehearsal a couple of weeks ago, but they’ve been instructed to keep mum. The songs may not even appear in the Playbill.

Riedel looks to the regional film for clues. A soundtrack was released for the 1994 film, although there’s no guarantee the songs will match. The tracklisting for that release: 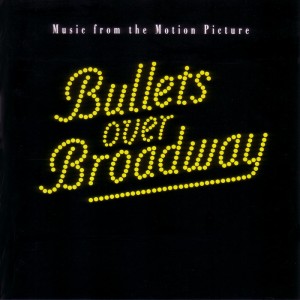 There are certainly big crowd pleasers in that list of songs, in particular ‘Let’s Misbehave‘. Although with the entire swinging 20s to choose from, it’s hard to speculate at this point.

But it was always the odd thing about this musical – the story is not that music-y. Perhaps the play-within-a-play is now a musical too (making it similar to director Susan Stroman‘s previous work ‘The Producers‘). Then there’s the world of licensing existing songs and making them fit a story – but Broadway has been getting better and better at that.

Woody Allen does knows the music of the 20s better than most. He already made a musical with existing songs with Everyone Says I Love You, and made a story that got pretty well. We are happy to hear that he is involved in this part of the process.

If Riedel is correct though, and the songs won’t even be listed in the Playbill, then it’s unlikely we will discover the music until previews. Then we will find out if Zach Braff can sing!

In other Bullets Over Broadway news, the box office at St James Theatre is now open!

Helene Yorke posted this great pic of everyone together on her twitter. 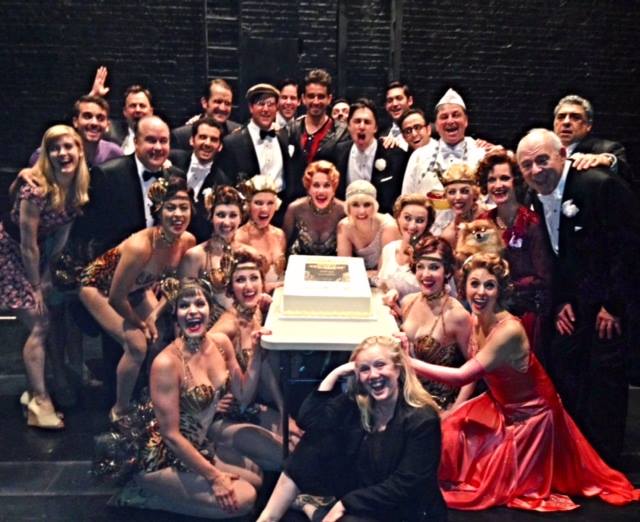