We are calling it. Almost exactly six months after it was first released in the US, Blue Jasmine has passed $100 million in box office receipts worldwide. It makes it the second highest Woody Allen film.

Our source is BoxOffice.com, who are reporting that the new total for ‘Blue Jasmine‘ is $100,526,545. (We were hoping that Box Office Mojo could confirm but it their international reporting is lacking for some reason?)

This means it passes Vicky Cristina Barcelona‘s total take of $96.4 million, and the second highest earning Woody Allen film, under Midnight In Paris (at $152.8 million). It is an extraordinary result for everyone involved.

‘Blue Jasmine‘ is still playing in the odd country, but it’s already on sale in digital and DVD/Blu-Ray so any changes will be minimal (and the next landmark of $110 million seems out of reach anyway).

We couldn’t be happier.

(Thanks to Robert for the tip). 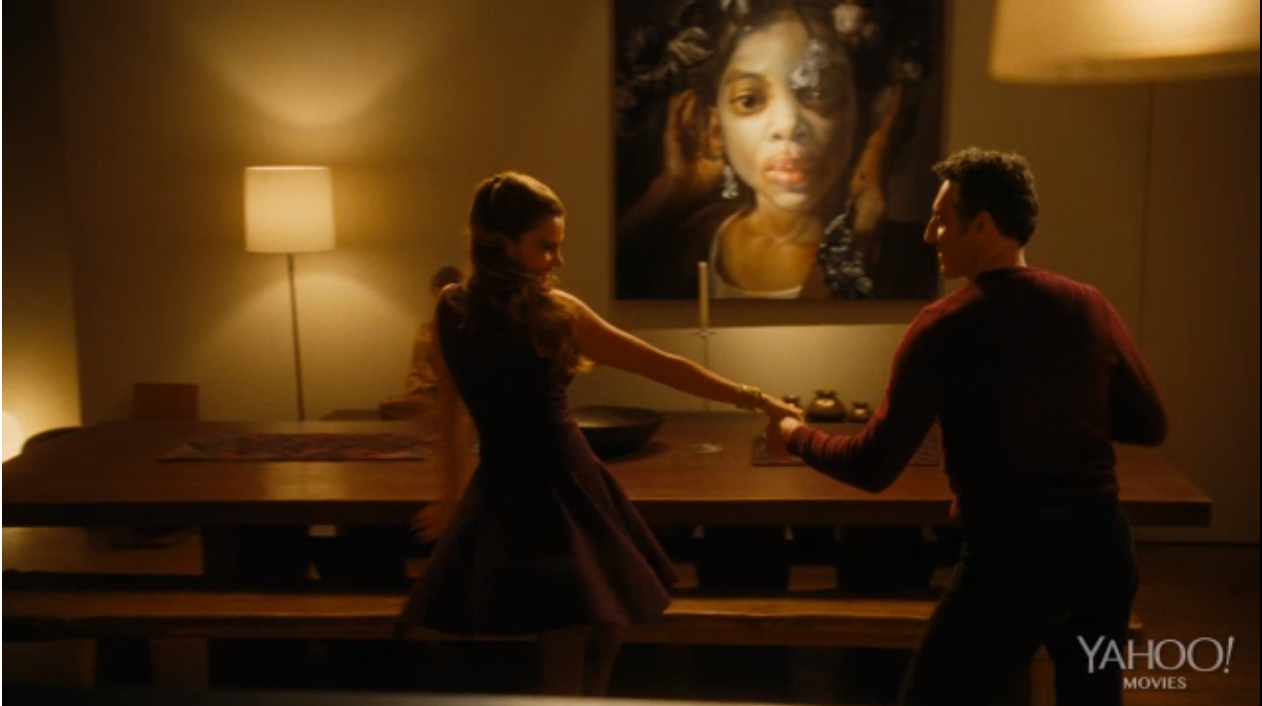