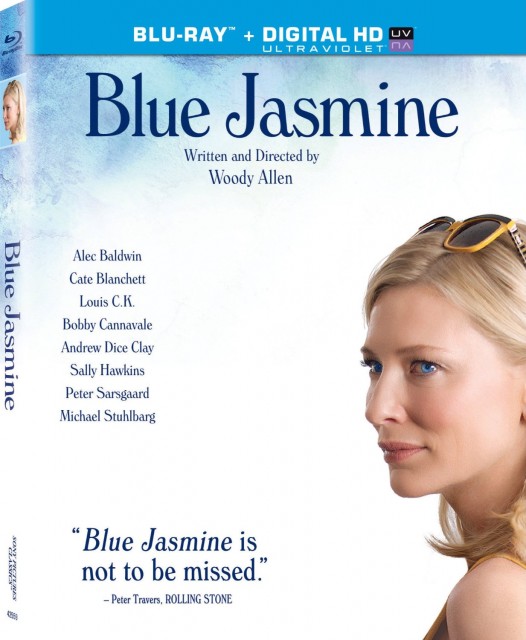 Blue Jasmine, the latest film from Woody Allen, is slowly concluding it’s theatrical run, having played to great success in theatres around the world. We are now getting the first details of the DVD and Blu-Ray releases.

There will actually be two special featurettes on both formats.

·         Notes From the Red Carpet – The cast discusses making the film and their take on the characters
·         Blue Jasmine Cast Press Conference with Cate Blanchett, Peter Saarsgard and Andrew Dice Clay

Blu-Ray from Amazon US

DVD from Amazon US

It’s a shame that we don’t get a chance to own this before Christmas. We will keep this page updated with the latest links to buy ‘Blue Jasmine‘. 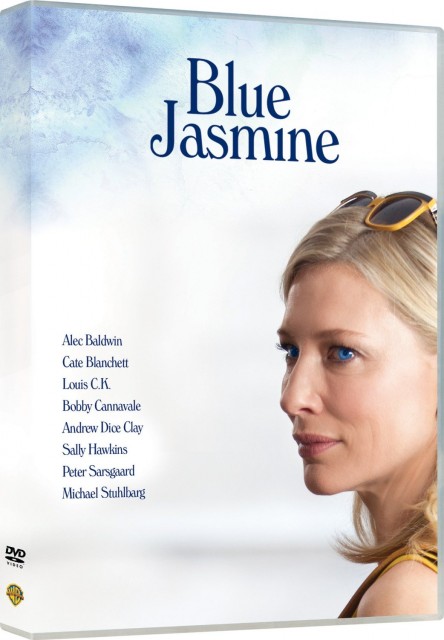 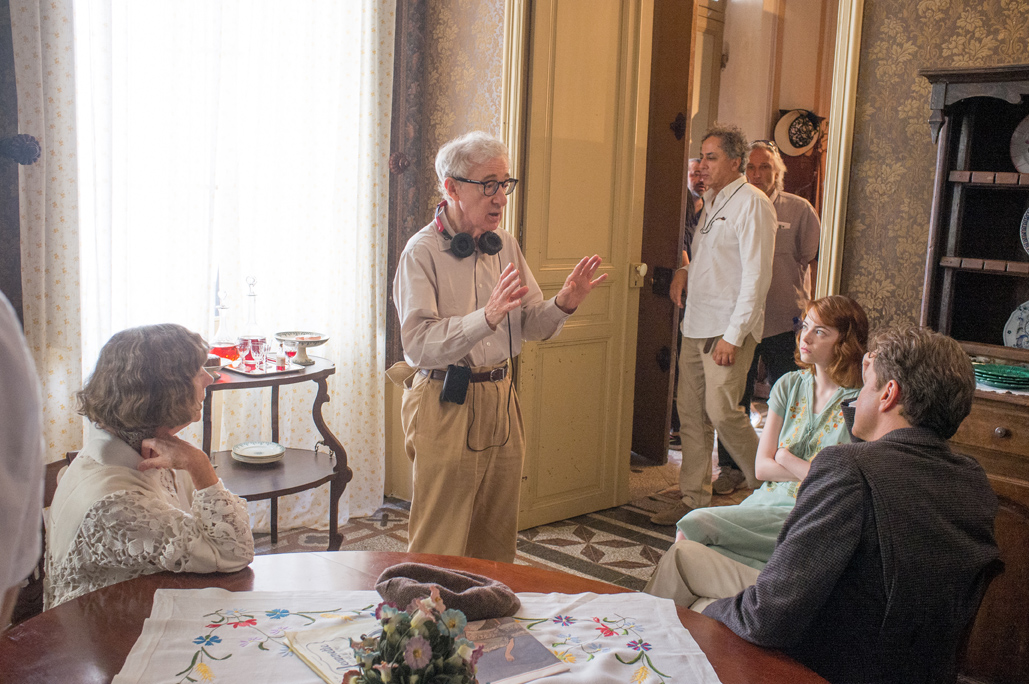 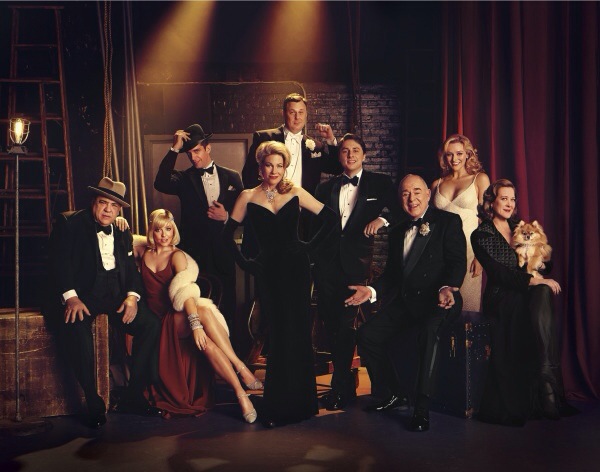